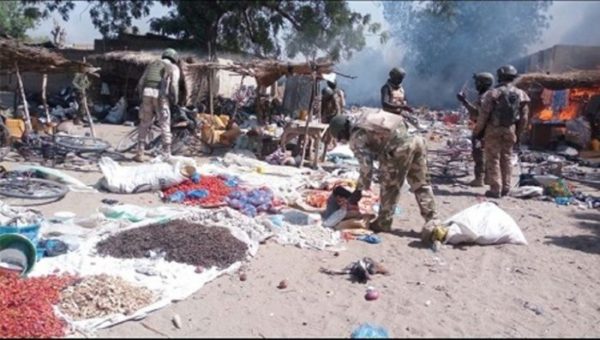 Four suicide bombers struck Mairanti, a village near Maiduguri in Nigeria’s Borno state on Thursday night. An explosion was heard at about 10:00 pm when most residents were indoors, but no casualties were recorded except the bombers.

According to him, there could be a high infiltration of suicide bombers in the city hence, he advised residents to be extra vigilant.

Mairanti is located around Molai axis of the state capital, which has been a constant target for attacks in recent times.