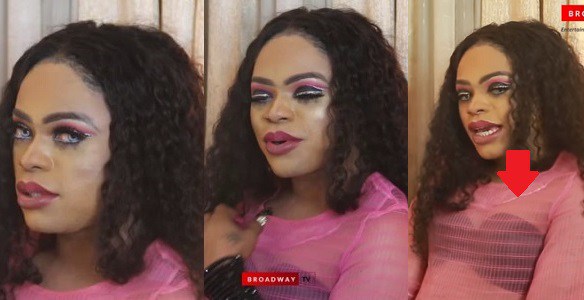 Nigerian male crosser, Olanrewaju Idris Okuneye, better known as Bobrisky has revealed how much he makes on a weekly basis and declared his intention of wanting a gender reconstructive surgery.

In an interview with Broadway TV, the effeminate sat to discuss his business and gender – the cosmetics entrepreneur shared how much he makes in a week, revealing that he also owns 2 shops, one in Lekki Phase 1 and the other in Yaba. 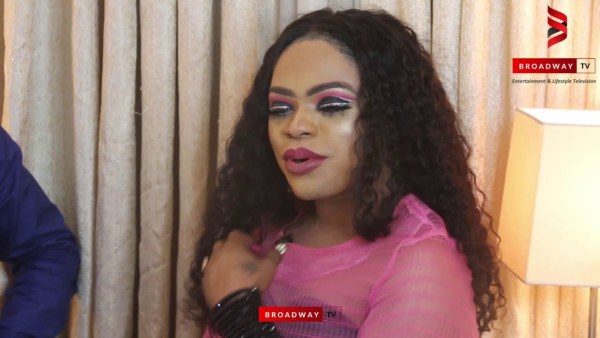 He also revealed that if he had the option to undergo reconstructive surgery to change his gender, he would.