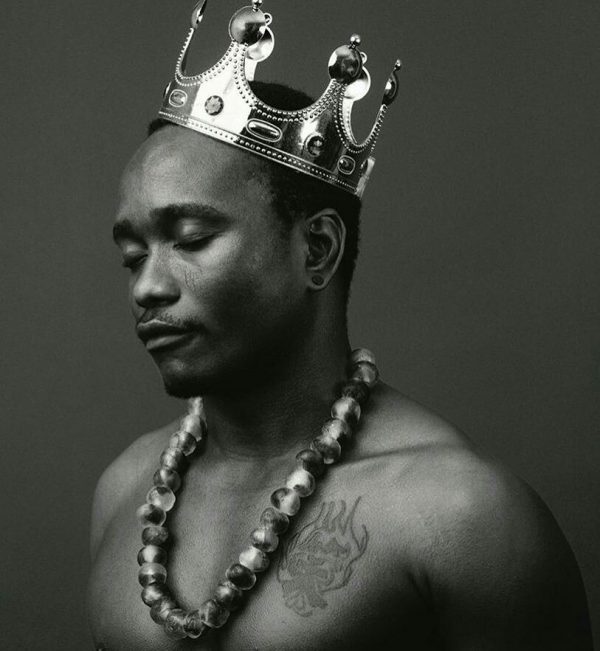 Known already for being very vocal about his convictions, singer Brymo has a few (new) things to say.

Speaking with Victor Okpala of NET during a chat on the “Music Corner” at the just concluded Nigerian Entertainment Conference, the singer proclaimed he’s been the most successful Nigerian artiste in two years. Explaining further, the singer asserted that none of his contemporaries have headlined as much paid gig as him in the past year.

“No Nigerian artiste whether mainstream or not has been performing more than Brymo, with a full band – paid gigs more than Brymo in the last two years. Nobody”, he declared.

He further went on to claim that nobody sells more tickets than him. When Victor attempted to challenge his claim with reports of Davido’s sold-out Eko Hotel concert, Brymo responded saying it was a lie.

“It’s a lie, the tickets are for free. They shared the tickets”, he insisted.