Home Entertainment CDQ reacts to the viral video of his fight to retrieve his...
Facebook
Twitter
WhatsApp 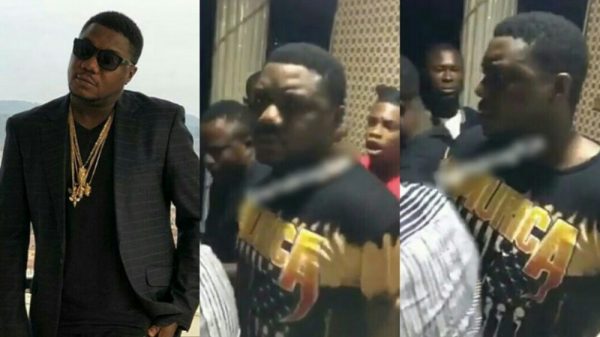 Rapper CDQ has responded to the viral video of his fight to retrieve his chain from a ragging crowd who stormed at him at a hotel, slams the hotel management for poor security.

The rapper also took to his Instagram to blast ‘Instablog’ for their misinformation on the whole issue. 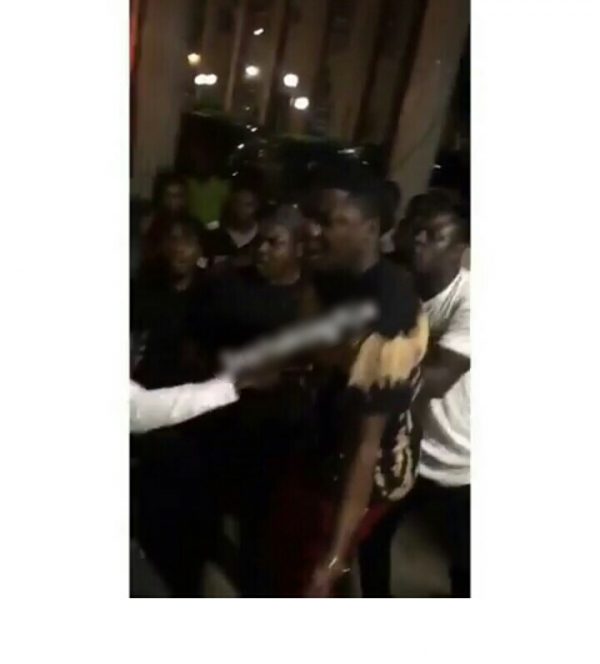 Narrating the story, he mentioned that he was approached by the ragging crowd at the hotel in Ado-Ekiti only to discover that some of the fans were out to steal his chain and were armed with guns too.

“I don’t know who’s behind dis blog but whoever d person be… he/she na baby goat 🐐with ur caption “Street Credibility Lost like say ur papa dey dia when e happen 😀 if na u and ur papa or some other people dey dis situation e sure me die say u go don take-off for ur life 💀 FYI: If u look tru d video very well, I never panicked despite d fact they’re armed…