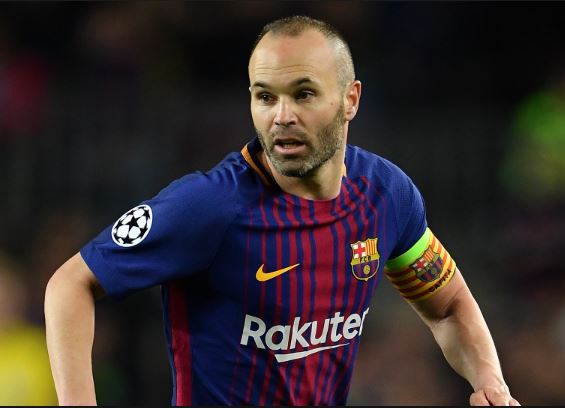 Andres Iniesta’s potential move to Chinese Super League side Chongqing Lifan has been put on hold after the club said it would not pay the FC Barcelona playmaker a salary that would distort the market.

The 33-year-old Barca captain said in April he would leave the club he joined as a 12-year-old in the summer, with media reports suggesting he would be moving to Chongqing.

In a statement on social network Weibo on Friday, the Chinese side’s president Jiang Lizhang said they were working with Iniesta in areas including marketing and youth education.

He however added that there was no deal for him to play.

Chongqing said they would adhere to rational investment and follow rules set by the government-controlled Chinese Football Association, which includes a salary cap.

Spanish reports had indicated Iniesta was close to agreeing a three-year deal with Chongqing, worth 81 million euros ($97 million).