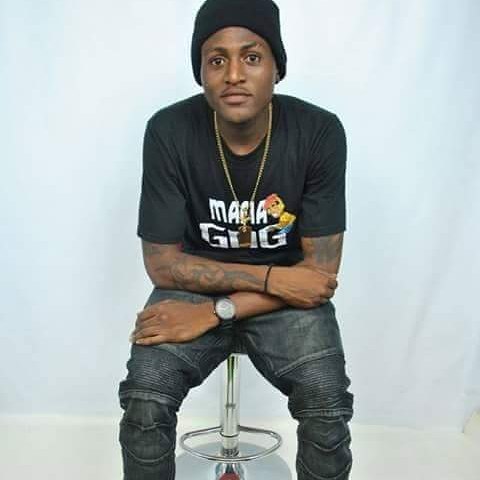 Davido made the announcement on his Instagram page, sharing a photo of the artist signing his contract. 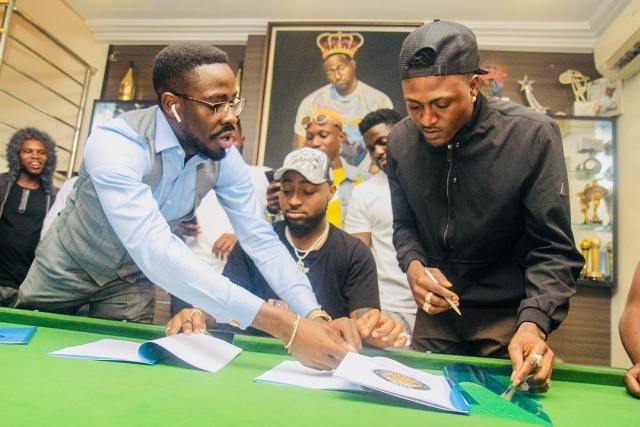 This coming after the DMW boss announced that the label’s first group album will be released in June 2018.

Davido also revealed that his sophomore project will be released in September.