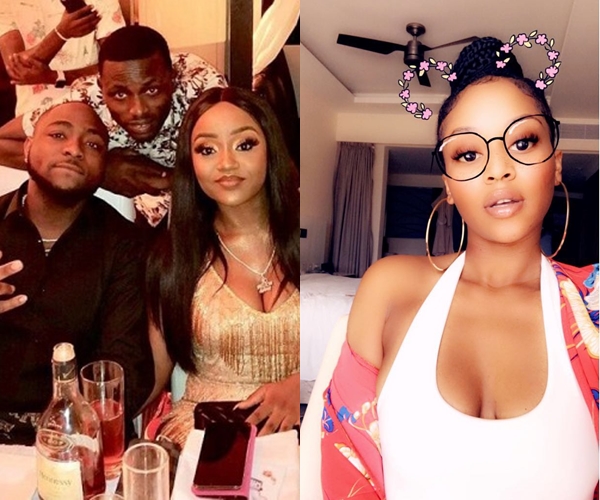 Davido’s assurance investment on the love of his life, Chioma has left both of his babymamas green with envy. 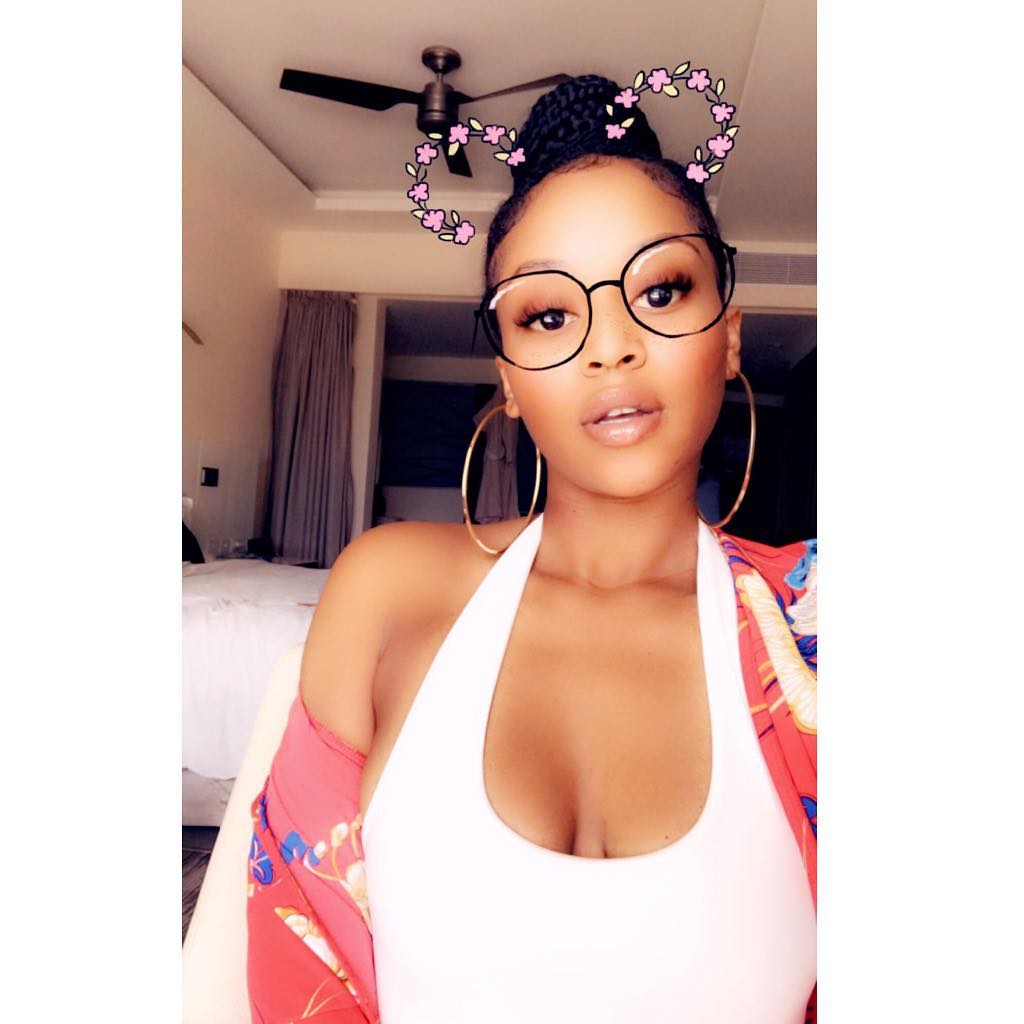 Sophia Momodu deactivated her Instagram and blamed it on hackers after getting trolled when Davido insured Chioma’s future with a 45million assurance Porsche. Now, the second babymama, Amanda has been quoted stating on her story that she wants to get pregnant again. She wrote: “I want that my pregnant glow back” in a throwback footage shared on her social page.

Amanda is the mother of Davido’s second daughter, Hailey Adeleke.


Share
Facebook
Twitter
WhatsApp
Previous article“I’m The Greatest” – Skales Brags Ahead of Headies Awards
Next articleLandlord Order Soldiers to Beat Tenants for Telling him to Refund Their Money (Photos)
- Advertisement -Ad ==> Discover how a young Nigerian graduate now makes a consistent 40k per week doing a legitimate online business. You too can start yours now, click here!!!