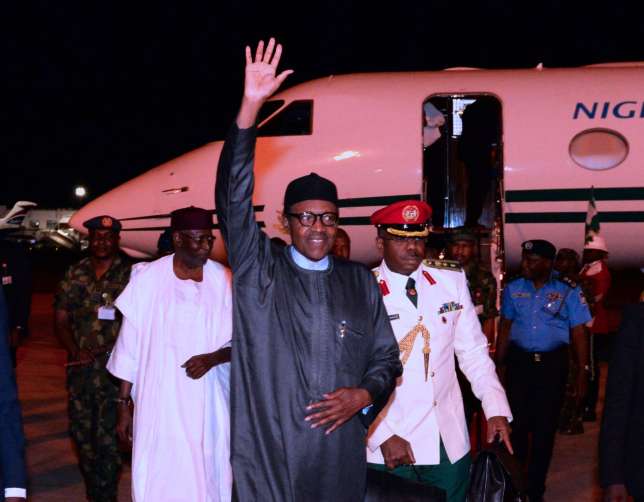 The spokesperson for the President Muhammadu Buhari Campaign Organisation, Festus Keyamo, has urged Nigerians to cast their votes for the president in the 2019 presidential election instead of wasting their votes on a third force that’s least likely to win.
During a recent interview on The Signature Show, the senior advocate of Nigeria admitted that the only group capable of removing the All Progressives’ Congress (APC) from power is the opposition People’s Democratic Party (PDP).

He noted that the third force that has risen as an alternative to the two biggest parties in the country don’t yet have the structure or support to pull off a meaningful victory in 2019.
Nigeria would have collapsed without Buhari – Keyamoplay

According to him, Nigerians should not waste their time and votes on the third force, but direct those towards Buhari in appreciation of the job he’s done in his first term in office.

He said, “I was the first Nigerian to mention the word third force and it was from this programme everybody picked up the third force; check anywhere.

“I said the only available force ready, willing and able to take over power from this government is the PDP; let’s be honest about it. There is no other one anywhere now ready.

“There are extremely intelligent Nigerians who are running for president but they don’t have the structure, support or wherewithal to win now; it’s too short (a time) for them to win now.

“Democratically, I want a third force to be brewing somewhere; I encourage these new people coming out but I know and you know and Nigerians know, and I say that without meaning to denigrate them, that they cannot win elections in 2019.

“And if we waste our time and our votes at this time away from preserving what this enigma has started, we’re going to run into big trouble.”

During the interview, Keyamo also disclosed that Nigeria would have collapsed after 2015 without the guidance of President Buhari at the helm of affairs.

He further claimed that despite the fact that Buhari’s government has not performed up to expectation, it has performed magic with the resources it has been forced to work with.

“Given the resources available, what this government has done is an overperformance,” he said.

Rise in third force parties
There’s been a rise in the number of movements taking root in the country as an alternative to the familiar political class that has ruled the country for decades. In January, former president, Olusegun Obasanjo, wrote a statement that directed scathing criticism at Buhari’s administration. 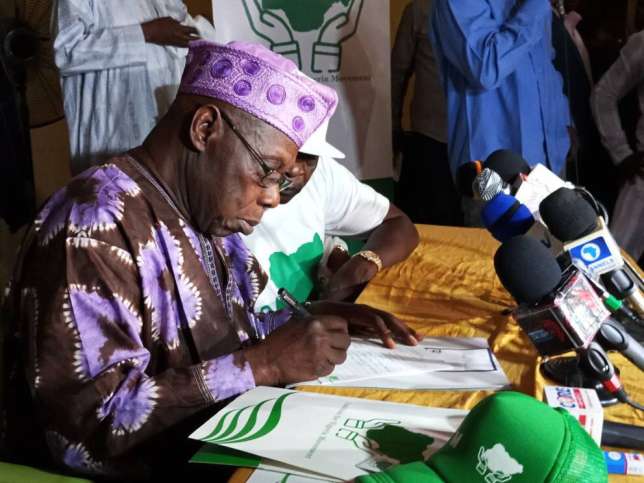 In the statement, he also expressed his lost hope in the ability of the ruling APC and the opposition PDP to provide Nigeria with the initiative it needs to progress. His solution to being free of the dominance of both parties was what he called the Coalition for Nigeria movement.

According to him, the coalition will be a movement of all well-meaning Nigerians that will engage in democratic practices that will drive Nigeria forward and be a source of hope for all Nigerians for speedy, quality and equal development, security, unity, prosperity and progress.

The movement was officially launched in Abuja on January 31, 2018, with Obasanjo signing up as a member the next day.

In a similar vein, former Minister of Education and activist, Dr Oby Ezekwesili, has also been spearheading a Red Card movement that has declared a total clear-out of agents of bad governance both from the current government and the previous ones in which she served as a public servant.

Some lesser known political parties as well as presidential aspirants have also touted themselves as the third force to finally rid the country of bad governance.