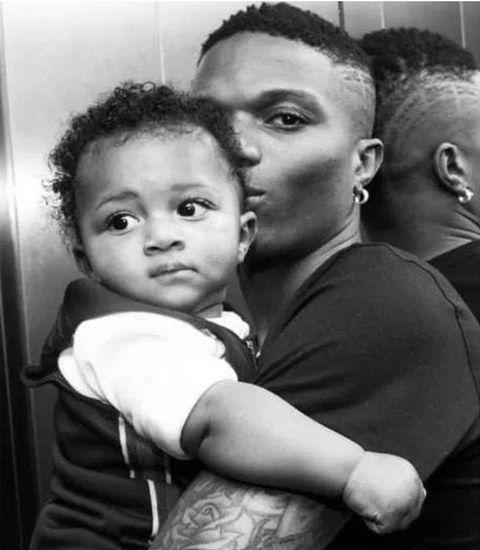 Wizkid and his 3rs son, Zion in London

Multi award-winning Nigerian Afropop singer, Ayodeji Ibrahim Balogun, popularly known as Wizkid, is currently in the middle of a babymama drama as all three of his children’s mothers have been posting on their social media pages about the type of father he is.

The drama had started when Wizkid’s first babymama, Shola Ogudugu who described herself as the “mom and dad,” of her son, implied that Wizkid is not playing his role.

In series of tweets, she wrote; “Being a mom and a dad and still manage to slay all at once on a legit income. Please I need my accolades served chilled. It’s very well deserved.” 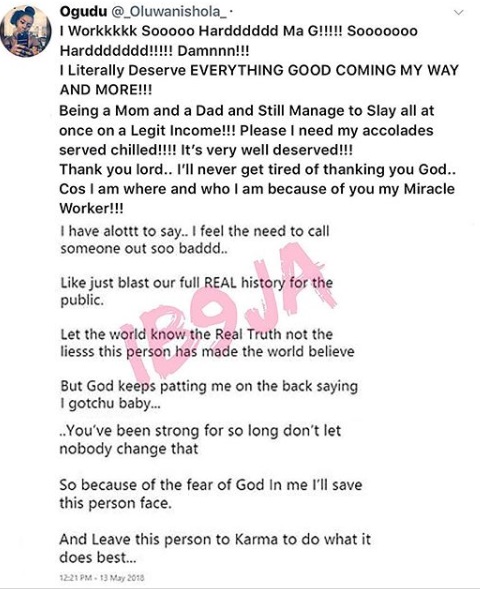 The drama continued when 24hours later, the singer’s second babymama, Binta Diallo, accused him of being a terrible father, describing the singer as a “clown”.

She went on to defend the accusations that her baby is the product of a one night stand by posting old pictures from 2014 to suggest that she had a long-term relationship with Wizkid. 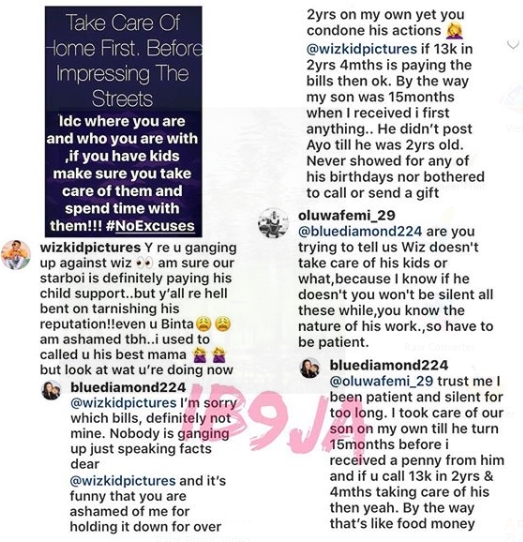 “When we first met we hung out and clicked. He told me he really liked me and I fell for it cause my feelings for him were genuine.” 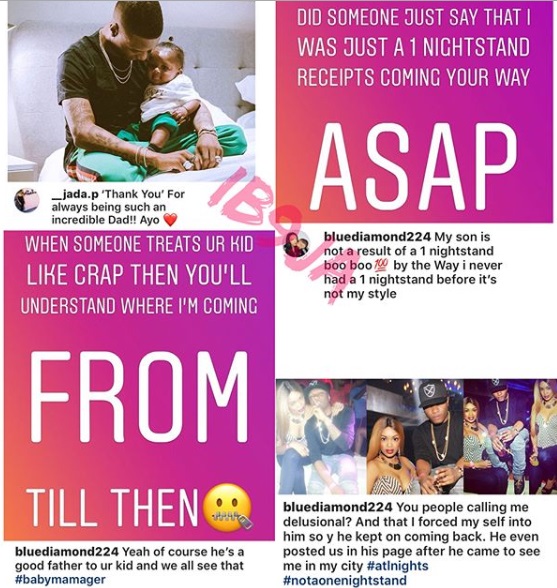 Diallo who tried to defend another accusation that she forced herself on the singer, said: “You people calling me delusional? And that I forced my self into him so why he kept on coming back. He even posted us in his page after he came to see me in my city.” 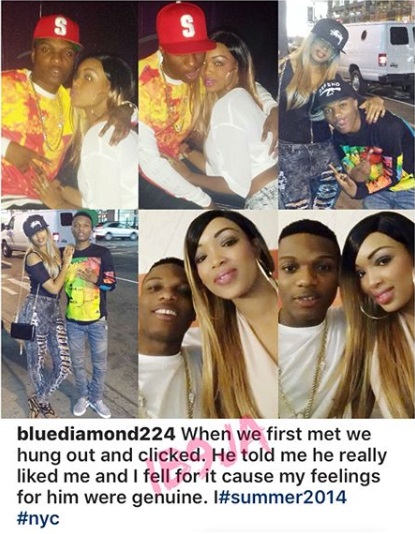 In the right end of the triangle, Wizkid’s babymama number. 3, Jada Pollock, who is a co-manager of the singer, lauded Wizkid for being a great father. She wrote; “Thank You’ For always being such an incredible Dad!! Ayo,” she said.

In a reaction to babymama number. 2, Pollock’s post, Diallo said: “Yeah of course he’s a good father to ur kid and we all see that #babymamager.” 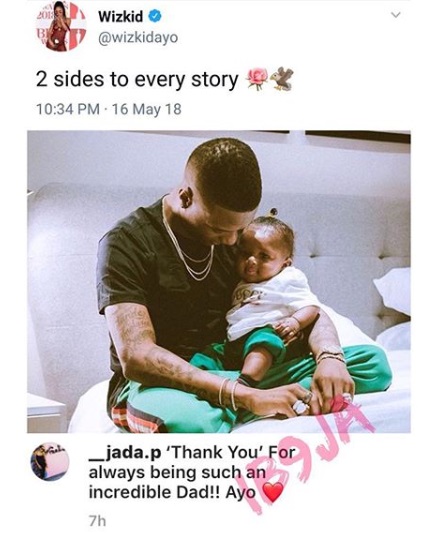