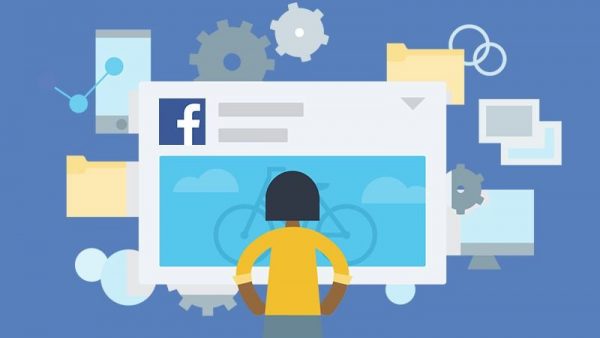 “This is going to be for building real, long-term relationships, not just hook-ups,” Zuckerberg said as he unveiled the plan in a speech at Facebook’s annual developers conference.

Users who are single and interested in dating can set up a dating profile within their existing Facebook account. It won’t be visible to friends or family, or show up in News Feed, and will only appear for other people using the dating service.

The way Facebook will connect people is by asking users to “unlock” groups or events on Facebook, which will allow users to see other “daters” who unlocked the same event or group. The idea, of course, being that you’ll have something in common with the people you can suddenly match with. Messages sent between users will open in a new messaging section, not WhatsApp or Messenger.

We look forward to how this new feature would affect interactions on the platform. 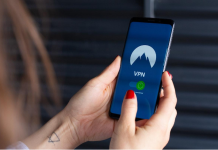 Should You Ever Use a Cracked VPN? 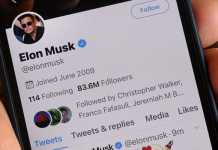 Musk And Twitter: Volatile Liaison Ends Up In Court