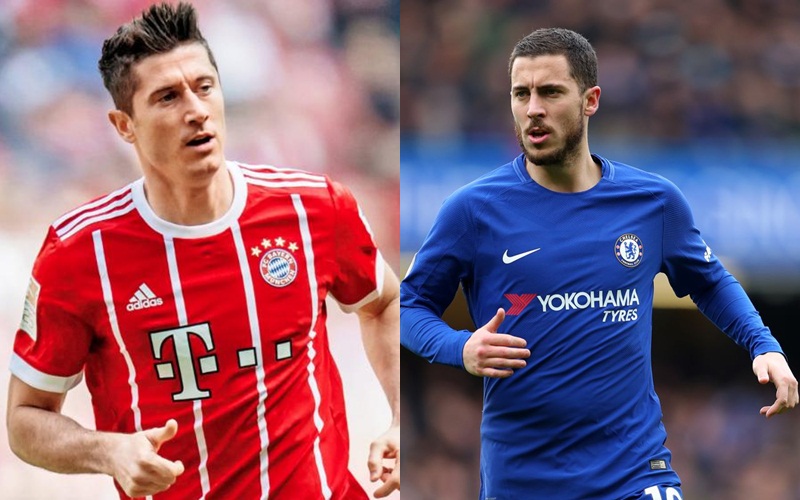 Leicester City want Huddersfield boss David Wagner as their next manager, with the Foxes expected to part ways with Claude Puel at the end of the season. (The Times)

Chelsea’s Eden Hazard has said there is “no chance” of him quitting Stamford Bridge for Manchester United this summer. (Daily Mail)

Chelsea striker Alvaro Morata could return to Juventus this summer and the Blues may move for Paris Saint-Germain forward Edinson Cavani. (Tuttosport) 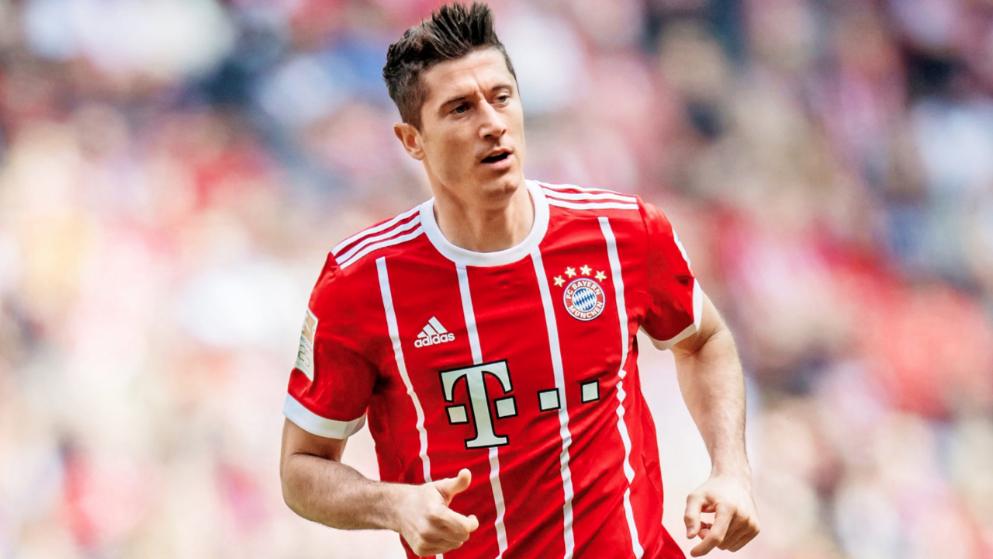 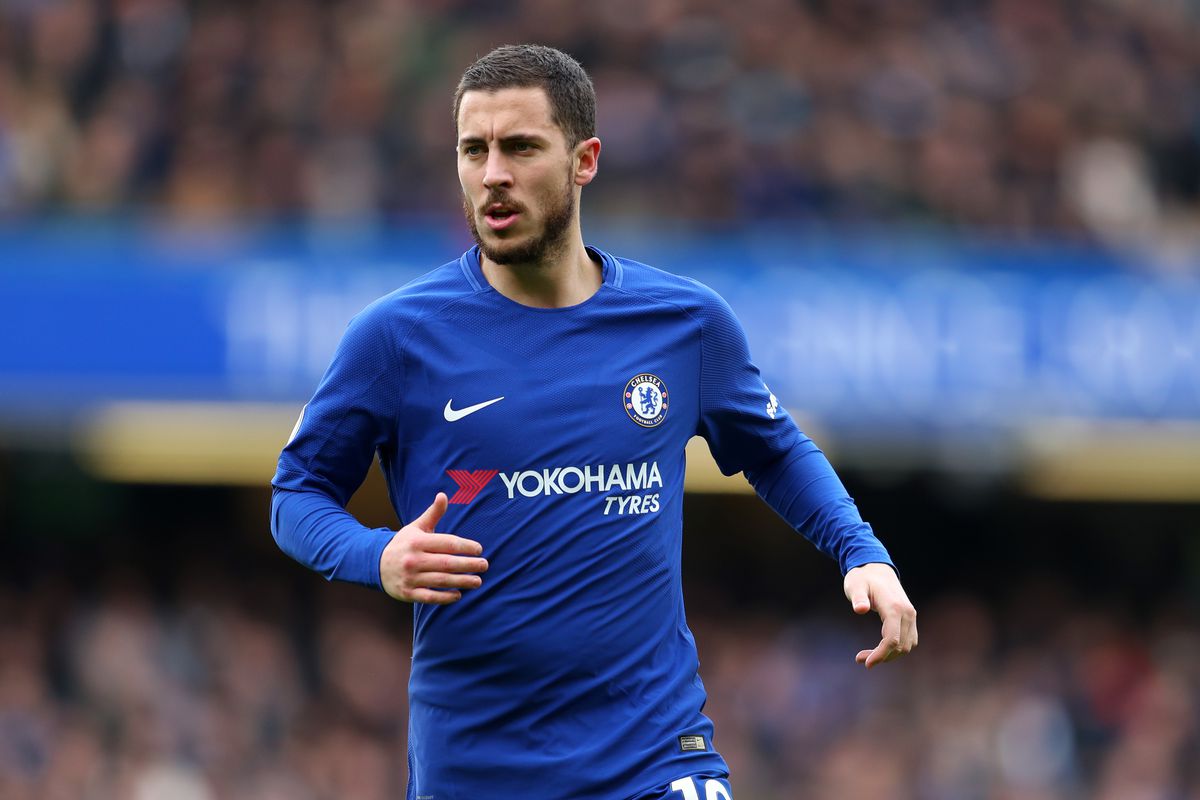 Napoli manager Maurizio Sarri – who has been linked with Chelsea – has suggested he could leave Italian football this summer when he revealed there is an 8m euros release clause in his contract. (Talksport)

Liverpool have spoken to Juventus about a deal for Sami Khedira during negotiations over the free transfer of Emre Can to the Serie A club. (The Sun)

Bayern Munich are willing to sell Robert Lewandowski this summer. Manchester United have been linked with the 29-year-old Polish striker. (Calciomercato)

Barcelona legend Andres Iniesta’s agreed move to the Chinese Super League is up in the air after Chongqing Lifan suggested a deal for the 33-year-old could now be off as a result of financial difficulties. (Goal.com)