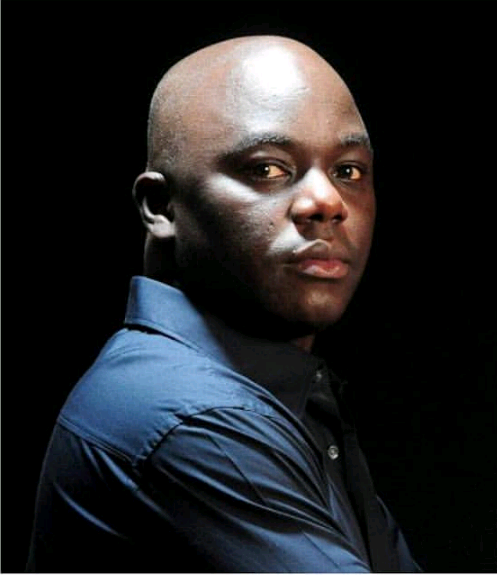 HipTV owner and the brain behind the ‘Headies’ awards, Ayo Animashaun, has declared that the Grammy is not for Nigerian artistes.

In a recent interview with Tribune, when asked what is limiting Nigerian music from winning the Grammys, he said: “I really don’t understand why Nigerians want to win the Grammys.

Grammys are not for us, but for Americans. We should get that right. They put everybody in one world music category. We are not their focus. It is not for us. Yes, we can win awards, but they do not show us the way they run the award category during the show.

I think we should make our own awards, our own Grammy and I would say it any day that the Grammy is not for us. They have built something big for themselves. Let them come and win awards in Nigeria or Africa.

We don’t celebrate our own things. It’s just a shame. I have been to the Grammys many times and I don’t see many African artistes. They don’t particularly care because they recognise, mainly, their industry. They don’t know you exist.

Build your own. If I tell a sponsor now that we should take five artistes to the Grammy awards, they would be ready to do that but when it comes to Headies, we will be begging for sponsorship.