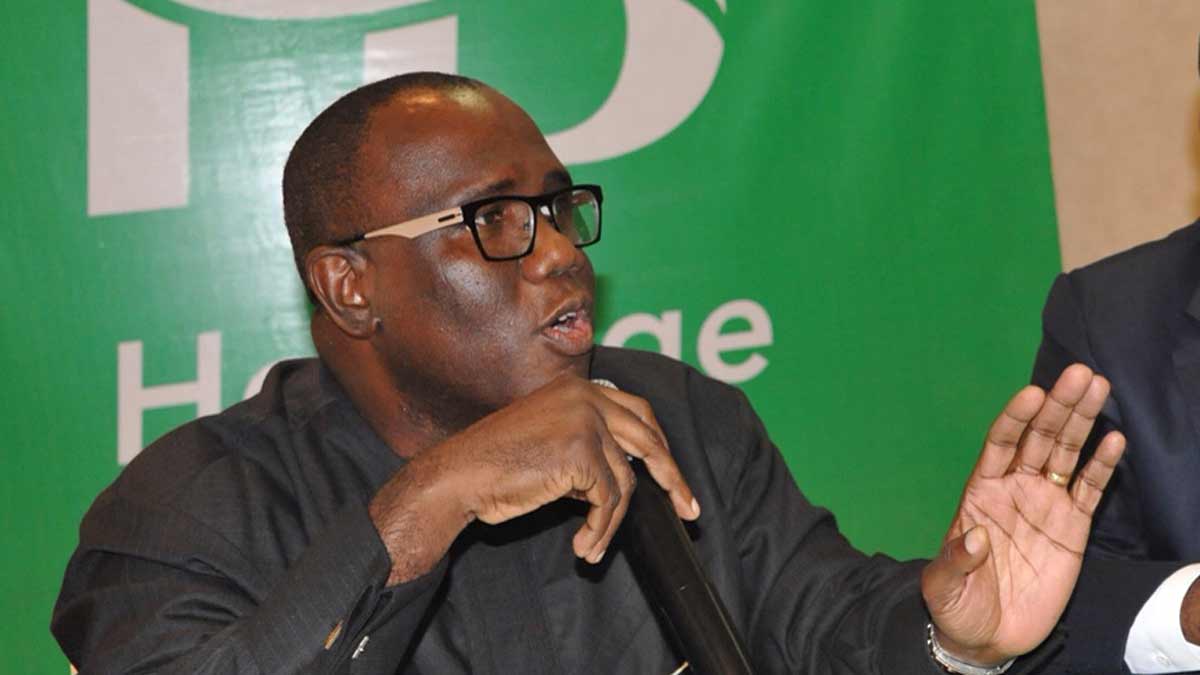 That Forte Oil Plc went into a business area it had no core competence in and running out when it got its fingers burnt, is really not a problem for its shareholders, as long as they continue to enjoy a good return on their investments.
This was the view of various shareholder groups, who spoke on the recent announcement of the oil marketer’s plans to divest upstream services and power businesses in Nigeria, and divest from Ghana, to focus on its core fuel distribution operation in-country.But the oil firm’s Chief Executive, Akin Akinfemiwa, in a text message response to The Guardian, argued that lack of competence was not the reason for wanting to pull out from these areas.

He said: That is very wrong. You need to look at our financial statements, and a cursory look will tell you that the Power business remains one of our strong points. However, the huge receivables coupled with that of the downstream from the PSF (Petroleum Support Fund), has not given us the opportunity to declare dividends to our shareholders, and hence a need for us to spin off the Power and Upstream services businesses. We looked at the position and wanted to consolidate.”

The groups that spoke exclusively with The Guardian, also agreed that Forte Oil management is in a better position to determine expansion and diversification of portfolios, and divestment from unprofitable assets if the need arises.Forte Oil, with majority stake owned by billionaire Femi Otedola, was more forthcoming in statement, regarding venturing into the uncharted areas of upstream and power sectors, which require “big money” as well as investing in offshore distribution in Ghana.

The firm explained that despite the significant resources deployed including management time, the upstream services business had consistently contributed less than seven per cent to the Group’s earnings in the last three financial years, just as the downstream subsidiary in Ghana had consistently declared losses after tax during the period.In addition, the subsidiary had witnessed substantial bad and uncollectable trade debts in the business as a result of negative economic conditions and currency devaluation in prior years.

While confirming that its core operations are in the downstream oil and gas segment, the Group has however noted that “The downstream sector of Nigeria’s oil and gas industry has witnessed significant changes in recent years and is expected to further evolve in the near term.

“In addition, the recent devaluation of the Nigerian Naira has also increased the capital requirements of the downstream business, as most products including inputs for lubes blending are imported.”Against this backdrop, the shareholders groups stressed the need for the Federal Government to deregulate the petroleum downstream sector, and pay outstanding subsidy arrears to improve oil marketers’ profitability in Nigeria.

They argued that the non-payment of the arrears by the government had incapacitated fuel marketers, who could no longer import refined products into the country.
Besides, they urged government to expedite action on the passage of the Petroleum Industry Bill (PIB) to grow the sector.

Specifically, the Publicity Secretary of Proactive Shareholders Association (PSA), Moses Igbrude, while reacting to the Forte Oil’s decision, noted that the operating environment in the petroleum industry for the past few years had been tough and challenging.He added that until government deregulated the downstream distribution, growth in the sector would remain a mirage.

“Until Federal Government sincerely deregulate the petrol distribution sector this problem (divestment) will continue to occur. I am appealing to government to pay money owned the marketers so they can have enough resources to run their businesses.“The enabling environment or ease to do business should be provided. An environment where cost of finance is so high, even to source for foreign exchange is another big problem. So a good management must look inward for other sources of funding.

“Where you have idle assets or assets that are underutilised, it can be sold to raise working capital. I pray that God will give the management of Forte Oil the wisdom to take the right decision that will move the business forward for the benefit of all stakeholders.”

Also, the President, Independence Shareholders Association of Nigeria (ISAN), Taiwo Oderinde, believes the divestment is a good step in the right direction for the firm to sell any asset that is no more useful to it.He added that the continued delay in the passage of the PIB, would sustain current challenges at the expense of shareholders’ interests.

“The company had earlier explained that they are selling the assets that are not useful to them under their new strategy. Since they have been consistent with dividend payment, they should go ahead and do whatever will bring more returns to shareholders.”

The President, Trusted Shareholders Association, Mukta Mukta, argued that the issue surrounding divestments and sale of assets by companies should be viewed from the perspective of the firm’s strategic plans for the future.“For example, if Forte Oil realised that its strategic interests and future plans cannot be sustained unless it divests from Ghana, I do not see any problem with that. The management of such companies have been managing such investments, and are in a better position to tell us the reasons for their decision.

“If the Ghana investment is unsustainable and only gives them recurring losses or even that some major players have out-manoeuvred them, or the Ghanaian Government gives priority to home-based companies, it will make a lot of sense if Forte Oil divested from that country.

“The company can equally divest if they have identified some other more rewarding investment hubs, in order to reinvest the money or to finance other expansion plans.“My only fear will stem from management’s lack of due diligence, or if they are just divesting in order to give the leeway for some individuals to hijack valuable company assets.”

Forte Oil’s announcement of the divestment plans came as a surprise, as its Chief Executive, Akin Akinfemiwa, had told investors in August last year in Lagos that he wanted to aggressively pursue mergers and acquisition (M&A) opportunities along the energy value chain, and acquire marginal oilfields to boost its upstream business.The company, had also been in talks with a major refinery to form a strategic partnership for local refining of petroleum products.