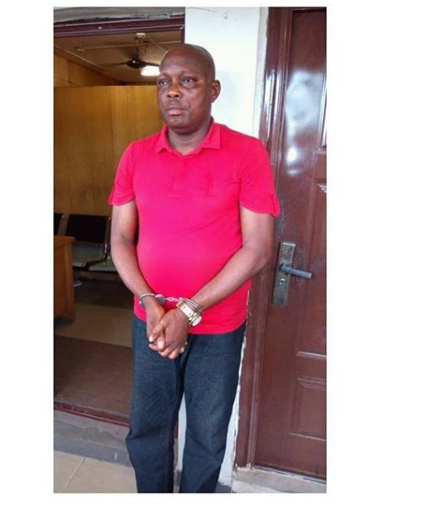 The Lagos state government has warned lagosians to be wary of the activities of individuals who impersonate and parade themselves as officials of the Ministry of the Environment in order to extort residents.

The Commissioner for the Environment, Mr. Babatunde Durosinmi-Etti gave this warning on Tuesday while parading Mr. Etim Okon who was apprehended while allegedly impersonating officers of the Ministry in the Ago Palace area of the State.

He was said to have been caught while extorting money from residents at the Parkview Estate in Ago Palace through the joint effort of the enforcement unit of the Ministry and members of the community.

The commissioner urged residents to be wary of these individuals who usually deceive the people using fake identity cards, stressing that such people do not represent the government of Lagos State.