Professor Auwal disclosed the development to journalists at a news conference in Yola yesterday. 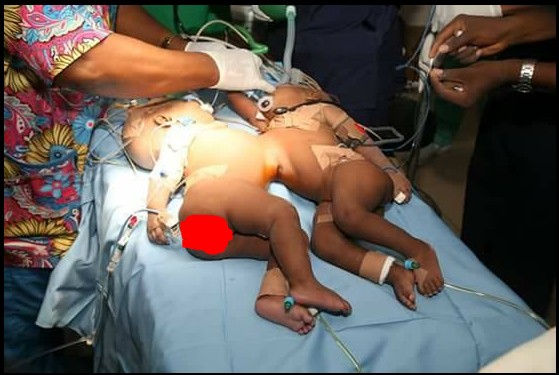 “We have a successful separation of conjoined female twins (Omphilopagus),” he said, adding that the development was recorded following a team work by different medical units.

He said the surgery was conducted on May 14, adding that the chances of survival of the twins were excellent.

The director said it took his team four hours to perform the operation which was the second of its kind in the hospital. 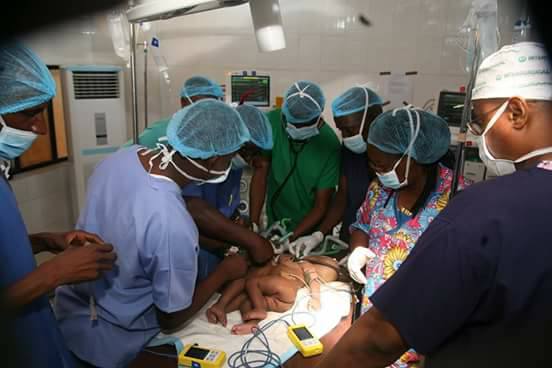 He noted that Nigeria had medical personnel that could compete with their counterparts in developed countries.

The father of the twins, Muhammad Ramat from KasuwanShanu in Maiduguri, thanked the management of the hospital for paying the bills for the surgery. 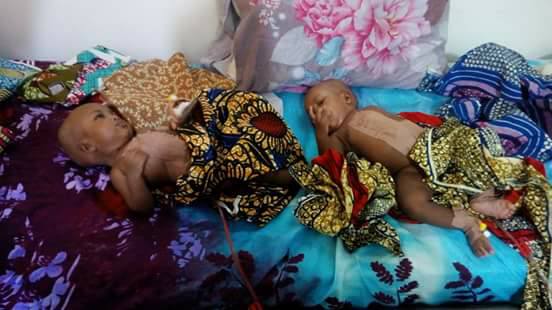 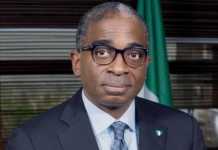