An Instagram user claims Davido’s girlfriend Chioma has been disowned by her own parents for dropping out of school.

According to the IG user, Chioma had dropped out of Babcock University to be with Davido and her parents do not approve of it.

As a result, they’ve left her to her decision and she no longer lives with them but with some friends. 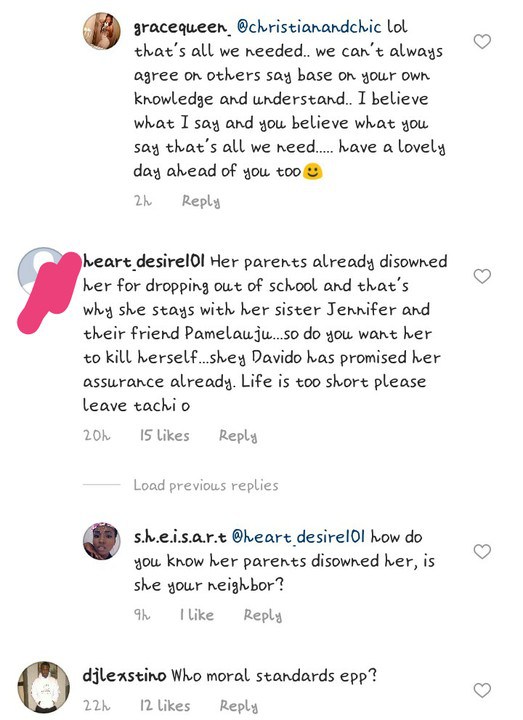 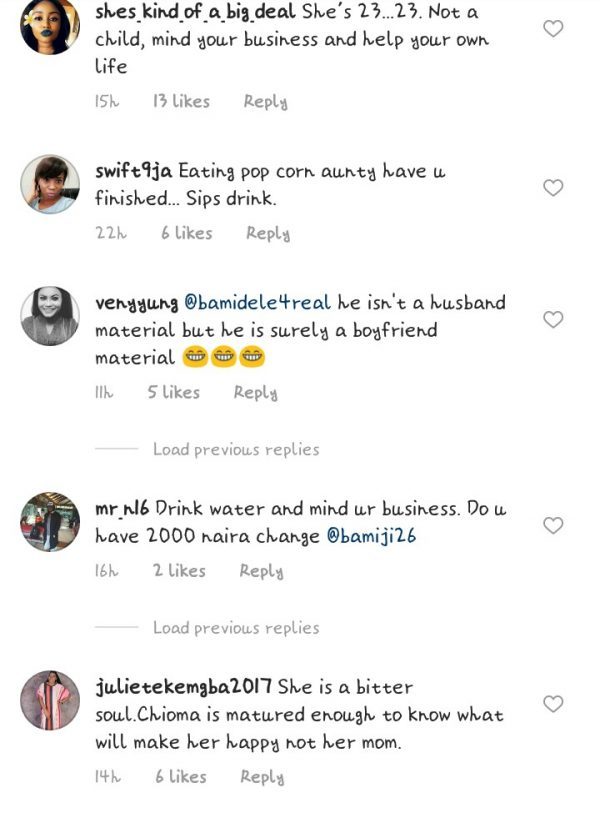 Another fan shed some more light to the secret scenario;

Common it’s a fact that something is not right with this chioma of a girl..
why is her family quiet?

No single words from her parents, her siblings or family members..

It’s obvious that they don’t approve of the relationship..

She is still a student in a university and do you think she can continue being a student whileme traveling with davido everywhere?

How can you suffer to train your child in a private university and suddenly she drops out all because of davido?

At least put yourself in the position of her parents..

If all this is true then she is on a wrong part that leads to destruction..

When the whole world turns on you, your parents got your back.

Share
Facebook
Twitter
WhatsApp
Previous articleYung6ix – “Davido has set the record, every man must work hard for his woman”
Next articleGovernment names Dokpesi, others in Dasuki’s fresh amended charge
- Advertisement -

Popular male cross-dresser, James Brown has taken to his Instagram story to call on Nigerians to help him beg 'aunty Bobrisky' to unblock him...
Read more
- Advertisement -