A young lady identified as Akinwamide Oluwatosin has taken to social media to expose a man she met on the internet and agreed to meet with him.

But when it was obvious they wouldn’t be meeting, the man resorted to calling her names and even threatened to assassinate her.

According to her narration, the man invited her to his place in Ogun State, which she has never heard of so she asked him to come over to her place instead, which they both agreed to. 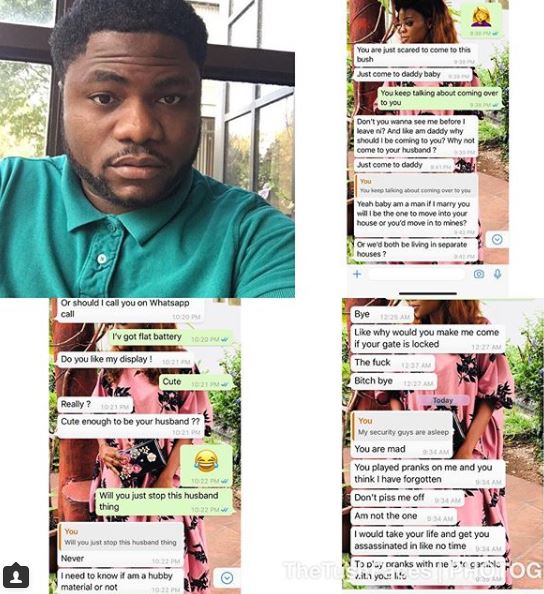 But surprisingly he called her around 12 am and asked her to come meet him at the restaurant where they agreed to me. But she told it was late and they brother flared up. 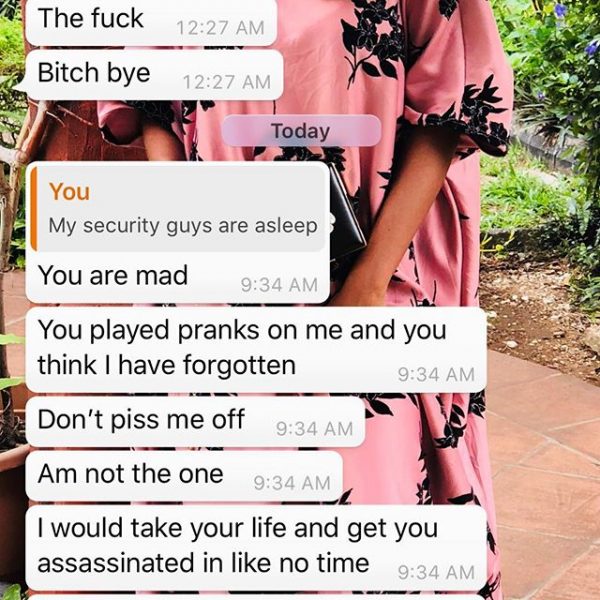 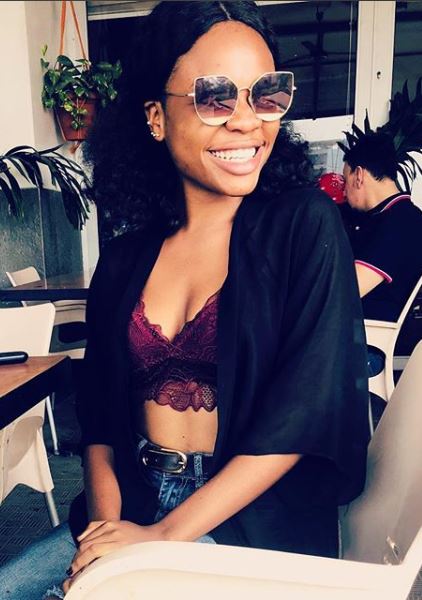