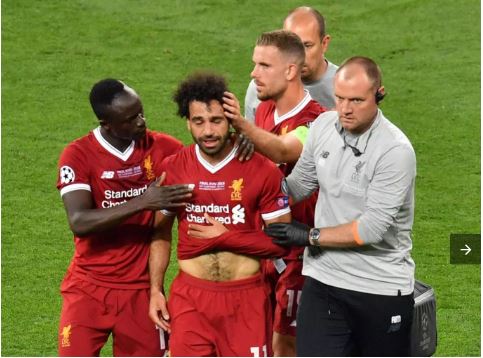 Mo’Salah being taken off the pitch

Mohamed Salah’s Champions League final ended in heartbreak on Saturday evening, as the Liverpool forward suffered a game-ending injury in the first-half against Real Madrid.

It was later announced that the 25-year-old had suffered a dislocated shoulder, an injury which could rule him out of the 2018 World Cup in Russia.

Salah landed awkwardly on his shoulder after a challenge from Real captain Sergio Ramos, with the Spanish defender appearing to keep hold of the Egyptian’s arm as they tumbled to the ground.

But exactly how bad is the injury and when will Salah likely be back at full fitness? 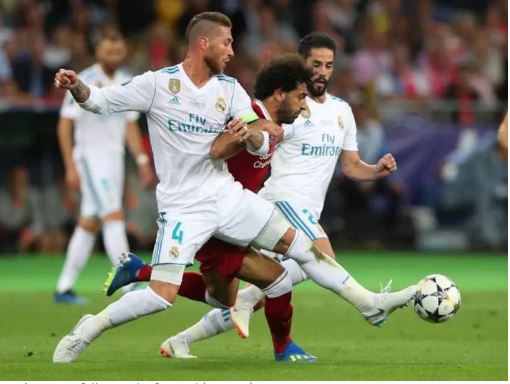 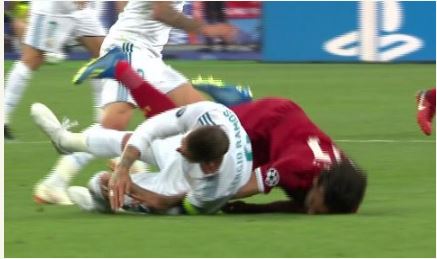 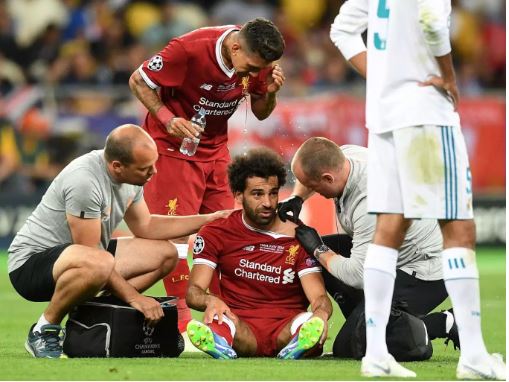 WHAT IS A SHOULDER DISLOCATION?

The shoulder is the most mobile joint in the human body. But because of this, it is also at increased risk for instability due to athletically-induced trauma.

The NHS website states: “A dislocated shoulder happens when your upper arm pops out of your shoulder socket.

“The shoulder is one of the easiest joints to dislocate because the ball joint of your upper arm sits in a very shallow socket.”

Dislocated shoulders result in immediate pain as well as an inability to move the arm.

WHAT HAPPENS NEXT FOR SALAH?

The Egyptian international was assessed by Liverpool’s medical team on the pitch and deemed not fit to continue.

He will now travel to hospital where he will undergo an x-ray which will confirm the presence and direction of the dislocation.

An x-ray will also reveal whether or not Salah has suffered any other fracture. If he has, his spell on the sidelines will be significantly extended. 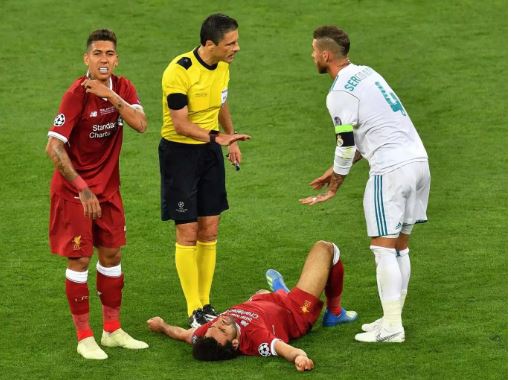 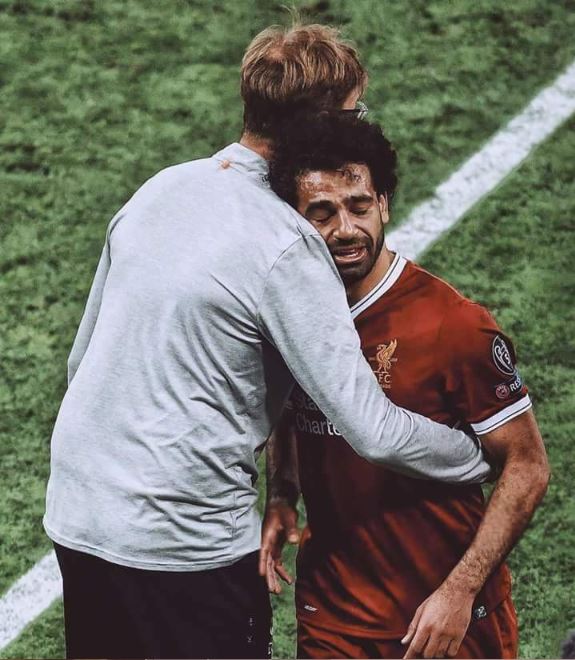 SO HOW LONG WILL HE BE OUT?

That’s the million dollar question. The NHS say that a dislocated shoulder can take 12-16 weeks to recover from.

“A dislocated shoulder takes between 12 and 16 weeks to heal after the shoulder has been put back into place.”

The World Cup begins in just over two weeks’ time, in 18 days. Egypt’s first match, against Uruguay, takes place on the second day of the tournament.

Salah will obviously receive world-class treatment and there is a possibility that it is not a severe dislocation.

But it would appear very unlikely he will return to any form of training within the next two weeks.

Former Liverpool defender Jamie Carragher suffered a dislocated shoulder in the 2010/11 season and was ruled out for two-months.

WILL HE TRAVEL TO THE WORLD CUP?

Egypt will likely take Salah to Russia regardless.

But the odds of the Premier League’s top goalscorer making it onto the pitch appear slim at this stage.