Home National News Man Dies After Accidentally Shooting Himself In The Chest While Showing a...
Facebook
Twitter
WhatsApp 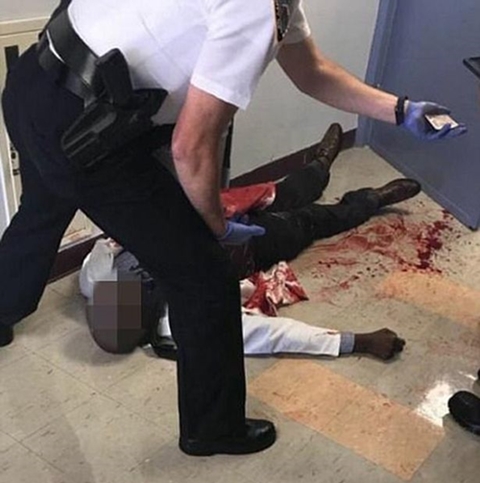 A 60-year-old man has died after accidentally shooting himself in the chest while showing his wife a handgun he had been cleaning.
According to Dailymail UK, the man died shortly after the incident at 9.30am on Monday, May 7, inside Pleasure Point RV Resort in Six Lakes, Michigan.
The victim was found lying on the floor with a gunshot wound in his chest. Neighbors and paramedics performed CPR but could not revive him.
The couple were residents of the Washtenaw County community of Whittaker and split their time between there and the RV resort.
The victim’s name was not immediately released. His death is under investigation.