It has been reported that a young man travelling to the eastern part of Nigeria, was prevented from continuing on his journey by the Lagos state police because he had four phones with him.

Local reports show that the bus conveying the young man and other travellers was stopped on Ikorodu Sagamu expressway and the young man was detained after a search. 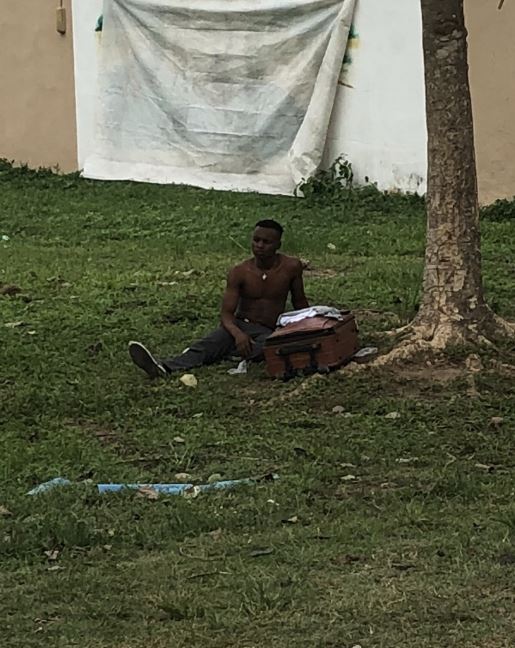 Reports show that the young man explained that he was travelling home to see his family and some persons gave him phones to deliver to people in his home town. However, the police officer still refused to let him continue on his journey.

After an hour of waiting, the bus driver had to continue the journey with other passengers, leaving the young man and his luggage in the middle of nowhere with the police officer.

As at the time of filing this report, no one knows the plight of the young man.