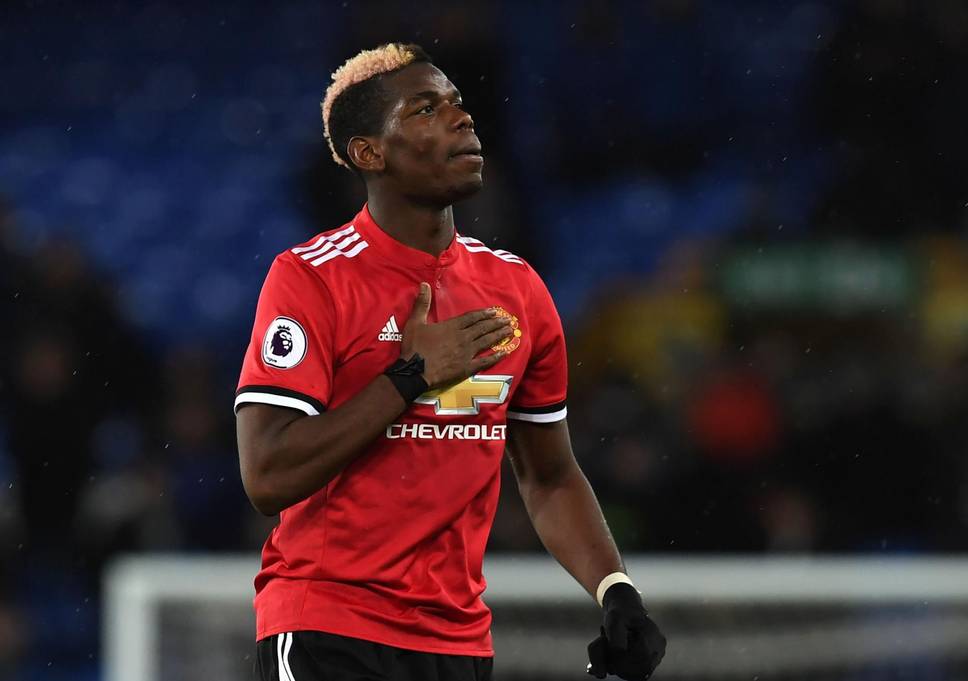 Manchester United midfielder Paul Pogba believes he’s doing the club a favour by playing for them, talkSPORT have been told.

The midfielder has found himself on the end of criticism again following a below-par display in the Red Devils’ 1-0 defeat to Brighton in the Premier League.

And once more it’s the player’s demeanour which is being scrutinised with former Premier League striker Tony Cascarino insisting his attitude is all wrong considering he has so much ability.

He said on the Weekend Sports Breakfast: “He’s got this swagger when he plays and I do believe he has a feeling like he’s doing Manchester United a favour by being at Old Trafford.

“We’re not privy to what goes on on a day-to-day basis at Old Trafford and at Carrington on the training ground. But what we’re pretty sure of is that Jose Mourinho isn’t happy with him. He’s left him out at times this season. He’s not made him a scapegoat because he deserves to be left out.

“But when he puts in a performance we all know the good qualities Pogba has got and that is the problem, he makes a lot of bad decisions when he’s on the ball for someone so good and has played for Juventus, Manchester United and the French national team.”