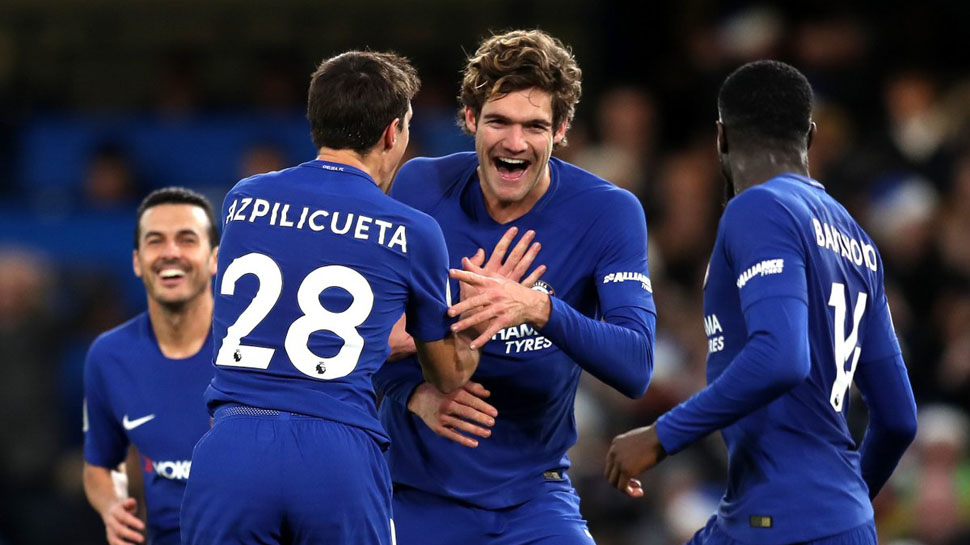 Marcos Alonso has suggested that referee Lee Mason was partially to blame for Chelsea’s failure to beat Huddersfield Town on Wednesday night.

The Blues’ hopes of securing a top four finish was severely dented at Stamford Bridge as they failed to claim the victory that would have moved them level on points with Liverpool.

Much like Manchester City four days prior, the west London outfit were largely frustrated by the Terriers with goalkeeper Jonas Lössl pulling off a fine save from Andreas Christensen following an almighty goalmouth scramble in the closing stages.

Speaking after the game, the Spaniard was particularly upset with the tactics employed by David Wagner’s side and was less impressed with how the official failed to spot their time wasting. 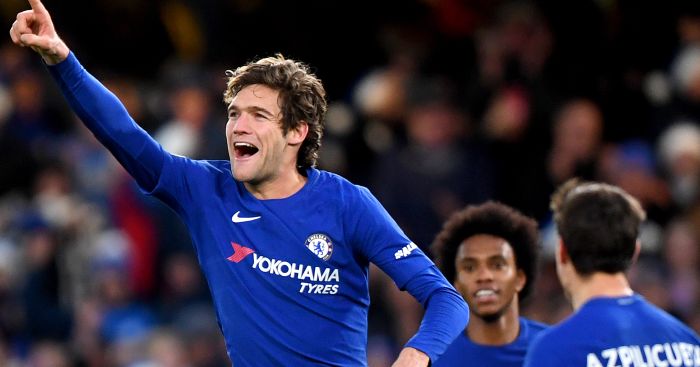 “We’re very disappointed. We were so unlucky, we dominated the game and conceded a silly goal and then we couldn’t score [a second goal],” he told reporters. “They played a bad game, trying to waste time from the first minute and I think the referee stopped it very late.

“Their goalkeeper was taking a minute over his goal-kicks from the first minute of the game and he only received a yellow card with five minutes to go.

“I don’t think that’s the right way, he should have stopped that before, but still we conceded the goal and failed to score from our chances.

“Today they defended with a lot of players, they were coming from playing against Man City and not conceding a goal so it’s not easy when they defend with six, seven or eight men in the box.

“We tried for the whole game and we were unlucky to concede the goal because I felt we were going to score sooner or later.” 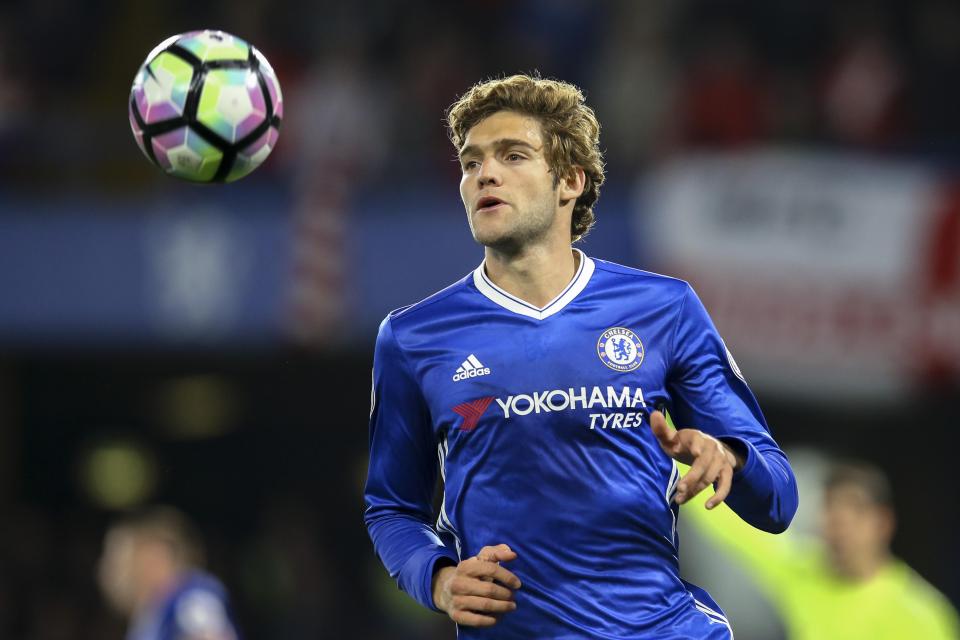 For Chelsea to seal Champions League qualification they must beat Newcastle United on Sunday afternoon and hope Brighton & Hove Albion do them a massive favour by recording a win over Liverpool at Anfield.