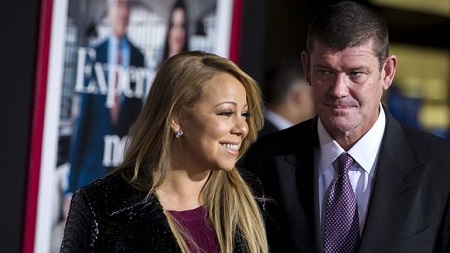 The huge sparkler, widely reported to be worth $10 million, was part of the financial settlement the diva made in 2017 after her split from the Australian media baron.

“Mariah has been very vocal recently about her choice to move forward in her life surrounded by positivity,” her publicist told me.

“That requires leaving emotional and material baggage behind, including an old engagement ring from an ex-boyfriend.”

A source said Carey had one of her business managers quietly sell the ring for $2.1 million to a Los Angeles jeweler.

“A confidentiality agreement was signed, but the jeweler is currently selling it, and there’s only one such ring,” my source said. 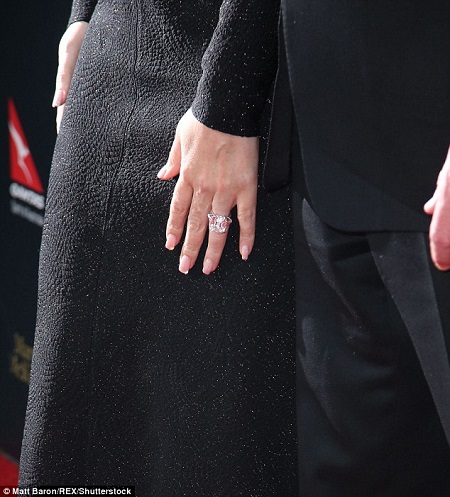 “Mariah Carey’s public relations people are desperately trying to keep the story from the press, and have threatened the jeweler with litigation if he discloses her name.”

An insider in Carey’s camp scoffed at the idea that she sold the bauble because she’s short on cash.

“She owns multiple homes, her entire catalog of music, and she’s had numerous successful tours and residencies.”

The insider also said the ring was worth way less than $10 million.

Carey is fighting what her reps claim is a “frivolous and baseless” lawsuit brought by her former manager, Stella Bulochni-kov, who claims Carey sexually harassed her by often being naked in front of her.

CJN: We Won’t Rest Until Corruption Is Stamped Out Of Nigeria

Why We Are Building International Conference Centre: Kwara Gov