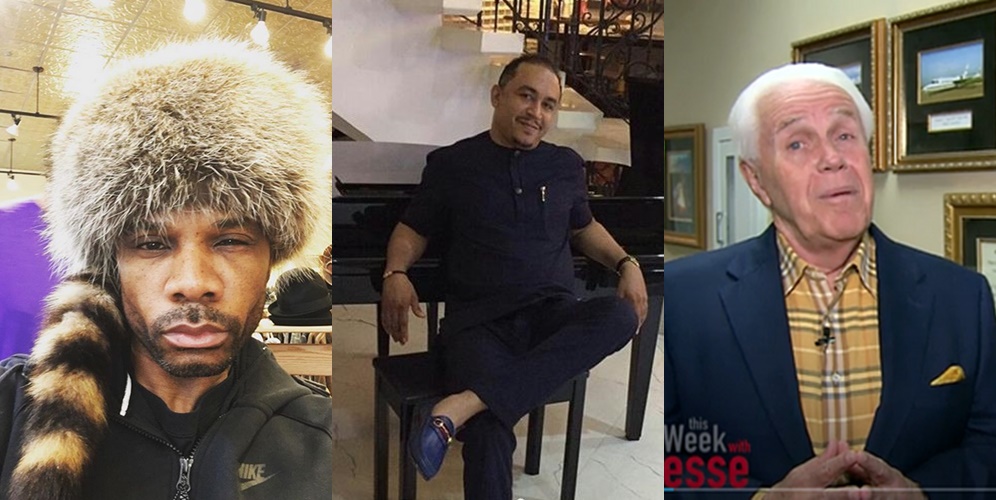 Controversial media personality, Daddy Freeze has added his voice to the to those condemning popular American Televangelist Jesse Duplantis who recently made a viral video requesting for funds to buy his fourth private jet. 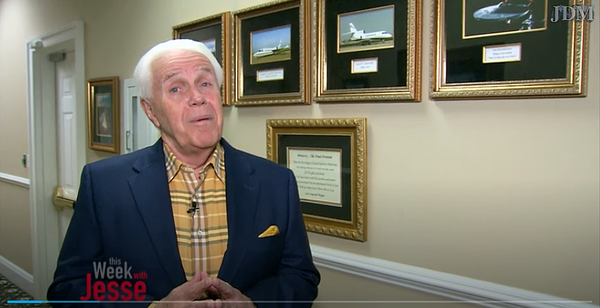 He shared a photo of the ‘man of God’ and wrote;

May God punish Jesse Duplantis for this wickedness, onijekuje!😡

Thank you @kirkfranklin, these prosperity preachers and their greedy ‘lord’.
–
That’s how one greedy, delusional and borderline senile old clown in Nigeria said you won’t make heaven if you don’t pay tithe.
–
Another native fowl wanted to collect a plot of land from a woman before praying for her ailing son.
–
2 others recently got new private jets in Nigeria.
–
It’s one heck of a shame😡
–
#Repost @kirkfranklin with @get_repost
・・・
This is Jessie Duplantis. A televangelist who has four planes, and is now telling us that “Jesus” wants us to buy him another one. I’m posting this because now that we see popular culture stand up to the injustices in mainstream society, I believe the church should do the same for its own as well. WE should take the lead when there is an abuse of power hat affects our message to the masses; our silence can be as loud as the bigotry and racism we see in the public square. Many of these “ministries” built their wealth on the backs of poor rural minorities that put their trust in the hands of “god’s shepherds” only to see the prosperity benefit those doing the preaching. Again, there are GREAT Christian leaders, and there is NOTHING wrong with having a plane… but if the burden falls on the less fortunate and GREED is the check written by those drowning in socio-economic rivers of systemic disparities, GOD is not flying that plane. 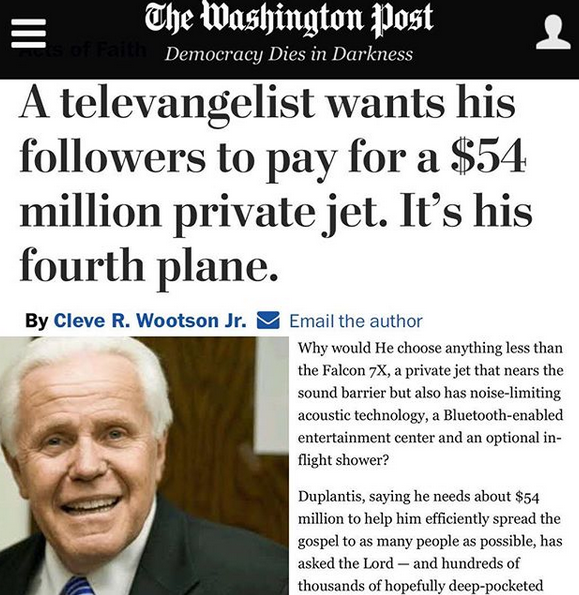