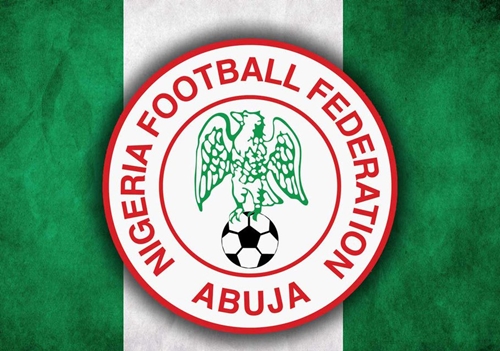 Super Eagles captain, Mikel Obi who will be playing on Friday in the Chinese Super League as well as striker, Odion Ighalo who will be in action with his Chinese club Saturday, will miss the team’s farewell friendly game against the DR Congo on Monday, May 28 at the Adokiye Amiesimaka Stadium in Port Harcourt, Rivers State.

The team’s left-back, Bryan Idowu is also set to miss the international football clash due to FIFA’s new rule for players listed to play at the 21st World Cup starting next month in Russia.

FIFA have told all 32 partcipating teams to ensure players listed for the World Cup observe a 10-day rest after their last game of the season as a means of ensuring they stay fresh.

Idowu is likely to join 14 other Eagles stars who will miss the game due to the rule as the Russia-based defender is set to feature for his club Amkar Perm when they take a 2-0 lead to the Otkritie Arena on Sunday to play hosts FC Tambov in the second leg of the Russia Premier League qualification play-offs.

Idowu was on for all 90 minutes in the first leg played on Thursday at the Zvezda Stadium. If he gets to play on Sunday, it means he will be ineligible for the DR Congo game.

Meanwhile, Italy-based duo of Joel Obi of Torino and new invitee, Simeon Nwankwo, are also doubtful for the game if they should play for their respective Serie A clubs this weekend.

Victor Moses is also set to miss the match as he will play the FA Cup final for Chelsea against Manchester United at Wembley stadium in London on Saturday.