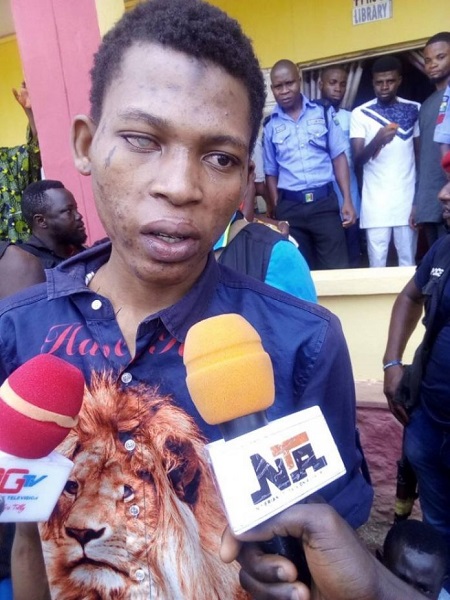 The most deadliest and notorious cultist in the history of cultism in Ogun State, 23-year old Gbenga Ogunsanya, a.k.a Spartacus who confessed to killing over nine persons in the last one year has been nabbed and paraded by the Ogun state Police Commissioner, Ahmed Iliyasu.

He was paraded yesterday alongside 40 other suspected criminals at the state Police Command Headquarters, Eleweran, Abeokuta.

Spartacus, a dreaded name in Ogun state, and goes by the title of ‘butcher’ in the Aiye Confraternity, was arrested on April 12, 2018 in the Sabo area of the gateway state.

Most of the suspects paraded were cultists, who cashed in on secret cult to commit either murder robbery and ritual.

Others were alleged to have outrightly been nabbed for armed robbery, car theft, burglary and stealing, as well as illegal possession of firearms and ammunition. 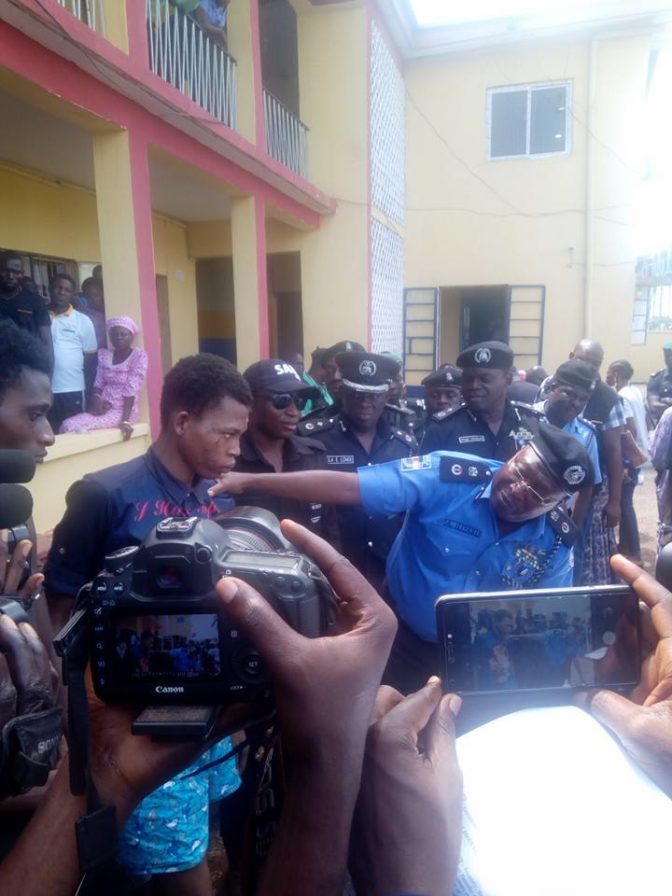 Virtually, all suspects showcased at the briefing were nabbed by men of the Adams Uba-led Federal Special Anti-Robbery Squad (FSARS).

Recovered from the hoodlums were 28 firearms, comprising AK 47 and locally-made guns, 49 ammunition and other weapons like battle axes, cutlasses, knives, hammers and charms.

Also recovered were some of the items stolen from victims, such as a Toyota Corolla car, a Bajaj motorcycle, handsets and laptops.

The CP, however, reassured the citizenry that, “our commitment to your security will never abate. Therefore, I advice everyone to go about their businesses without fear or apprehension”, while also soliciting for continued partnership with the police by availing them with timely and useful information that would further help to nip crime in the bud. 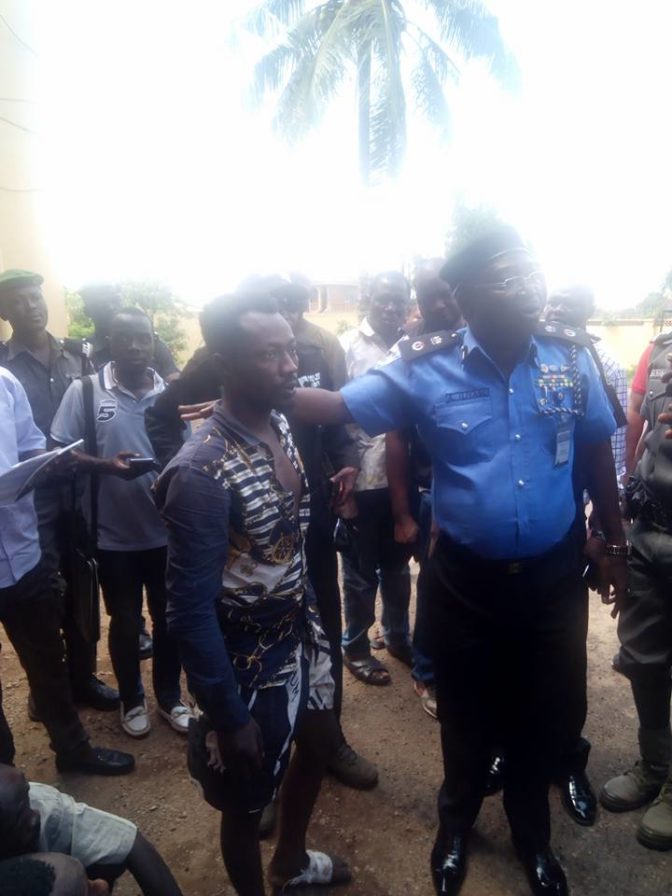 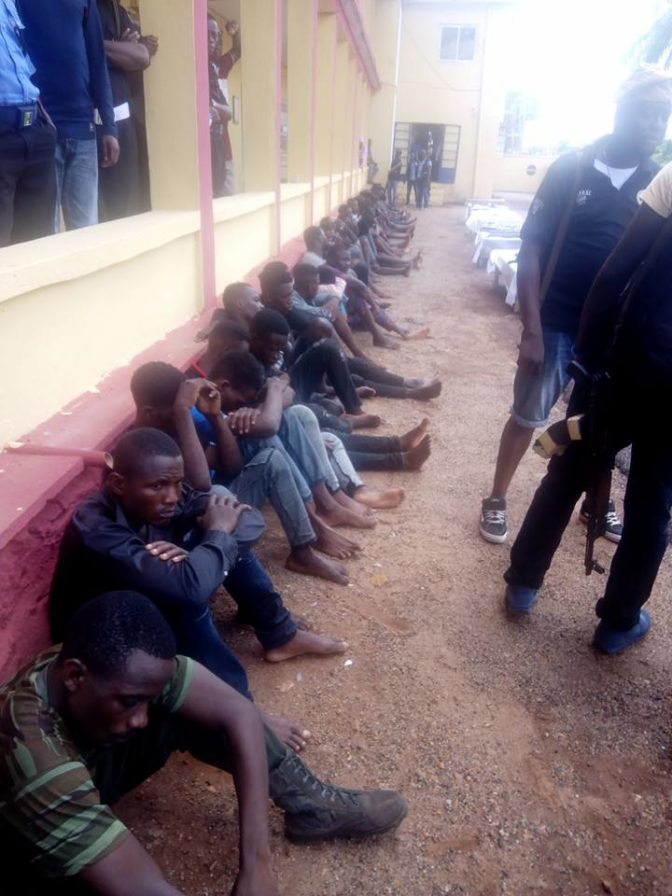