Operatives of the Inspector-General of Police Special Intelligence Response Team (IRT) have arrested a suspected gang leader of kidnappers.

The suspect, Barau Ibrahim aka Rambo, was said to be part of those terrorising Birnin Gwari axis of Kaduna State, Abuja- Kaduna-Kano Expressway and Zamfara State respectively.

The police described Rambo as “notorious gang leader of killers and kidnappers.” 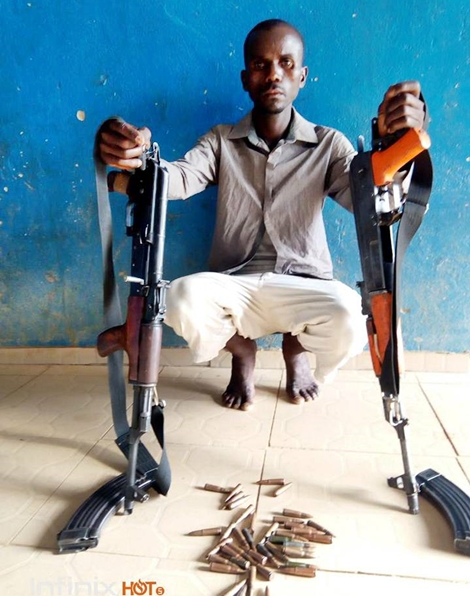 The suspect became prominent in the crime world for operating with two AK47 rifles and also for his abilities in shooting two AK47 rifles at the same time during operations in Kaduna and Zamfara states.” Another gang member, Shehu Abdullahi (40), aka Gashin Baki, was also arrested. 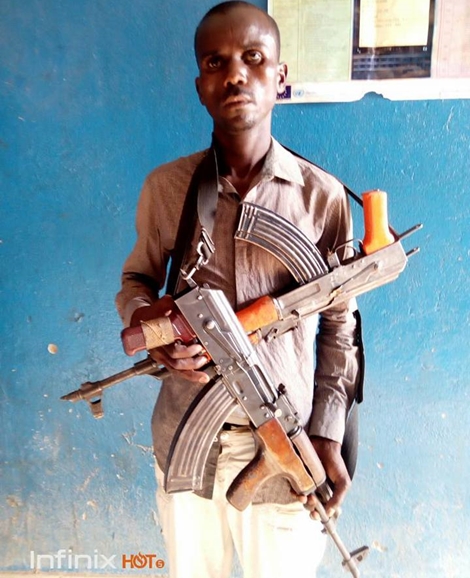 “Efforts are ongoing as IRT operatives deployed in Kaduna are on unrelenting follow up against the remaining killers and kidnappers on the run,” said the source.