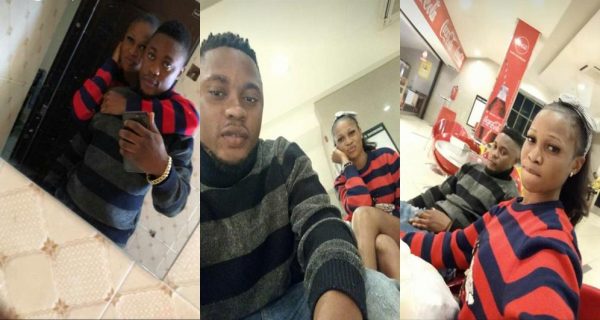 A Nigerian man named @Papi_Kash who happens to be a close friend to the heartbroken young man, took to Twitter to make a case on why women are scum following the cheating photos the ‘girlfriend’ shared. 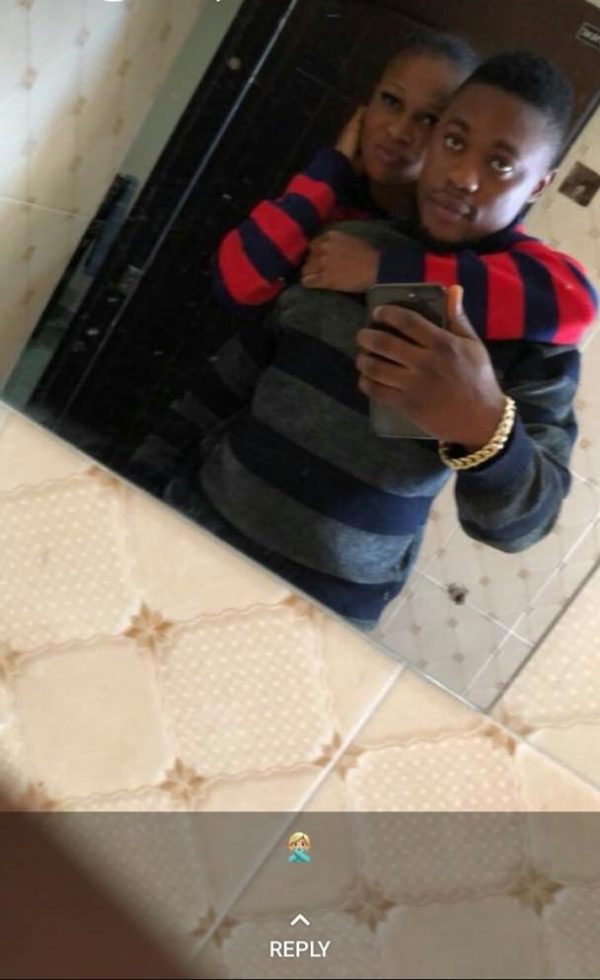 According to him, the lady in question blocked her boyfriend on social media before sharing the cheating photos, but forgot to block him.

“Women are scum! There’s nothing anybody can tell me. my friend has been dating this girl since 2012 and this morning she posted pictures on her status and blocked him from viewing it but she forgot to block me. He’s heartbroken.

Matching outfits inside bathroom for that matter women are evil!” 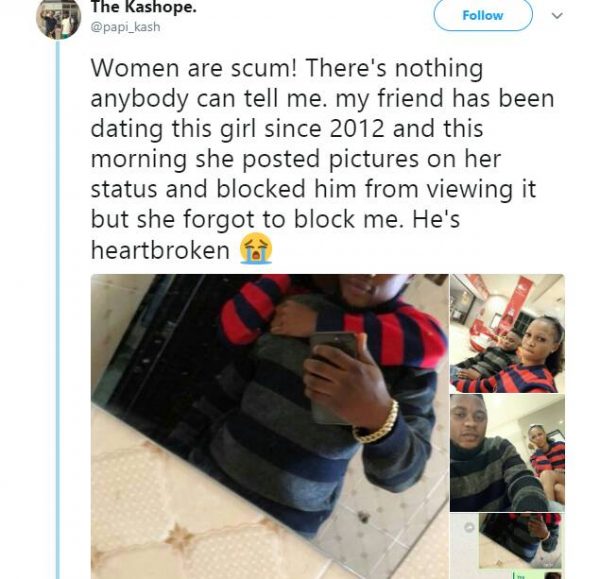 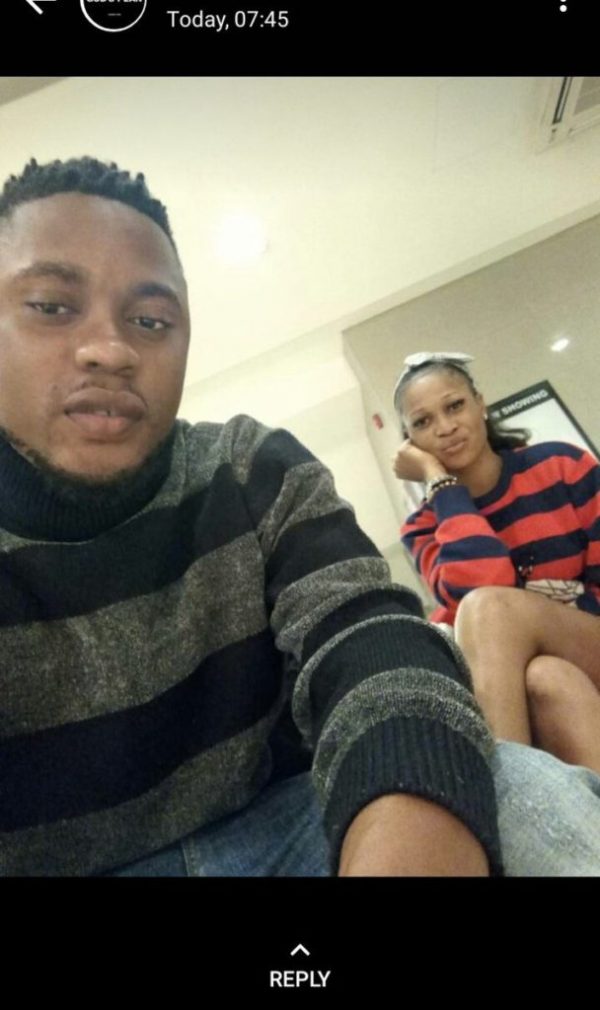 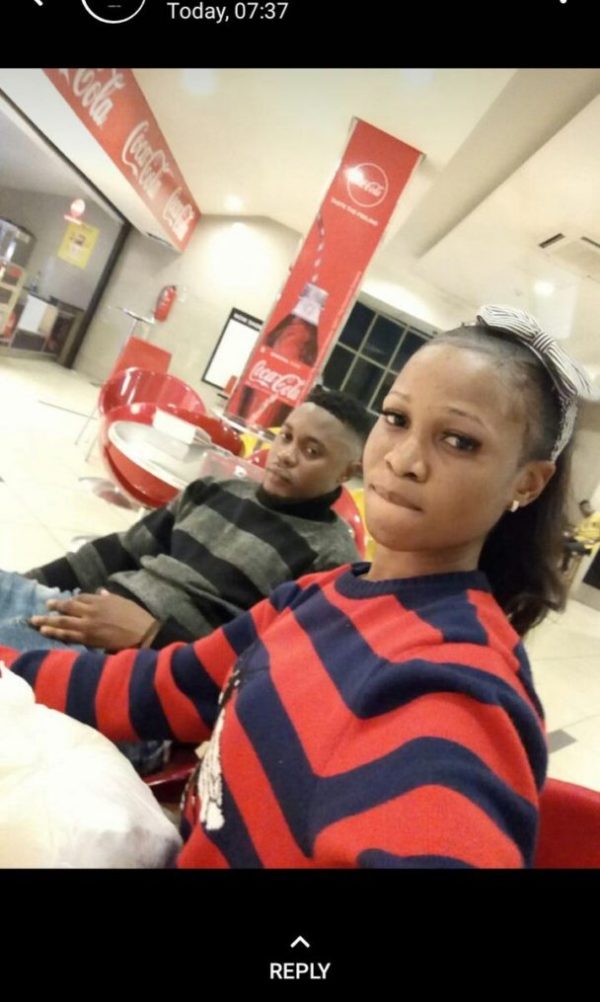 Read the chat where the boyfriend got to know about the whole thing; 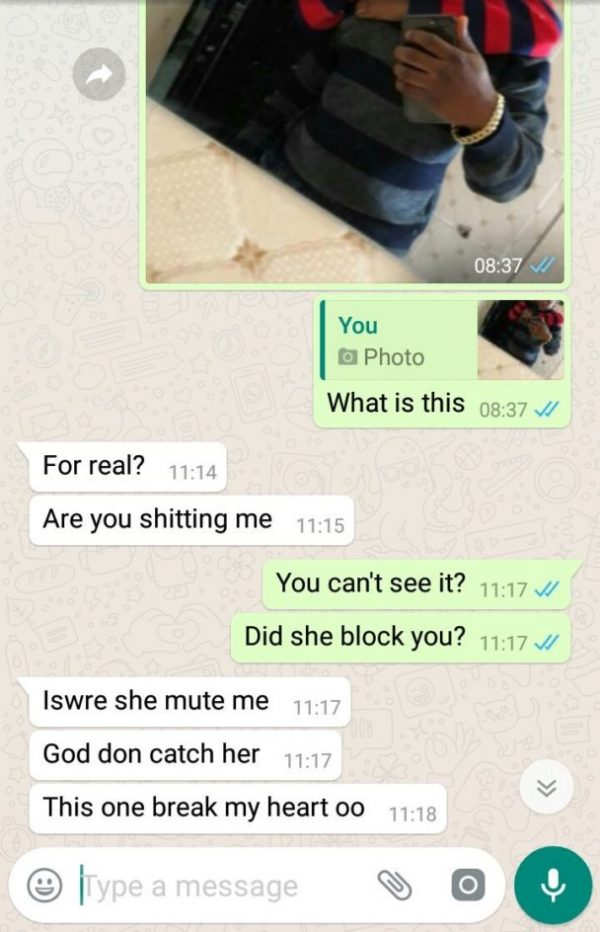