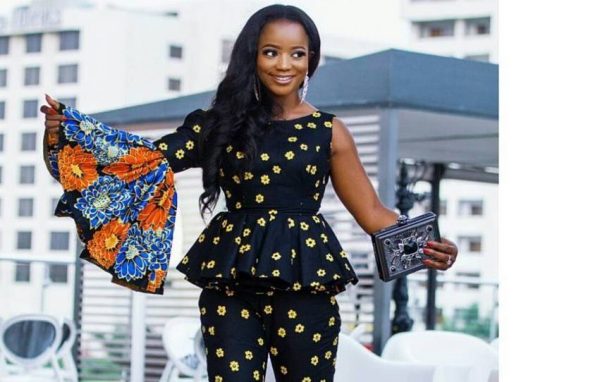 Popular female singer, Niniola has taken to Twitter to address the issue and rants surrounding her misical performance at the 12th edition of the Headies Award, last night

According to her, she flew in from anoda even off-state and coouldn’t get a rehearsal donw prior to the time for her performance and that led to the disappointment of her fans

Here’s what she wrote;

“I honestly was not going to address this issue but I was very firmly convinced within me that I owed each and every one of you a detailed explanation on why I had a performance that was far below the usual expectation of my performances.

“I had flown in from Owerri after a performance yesterday (the evening of the Headies), to grace the Award event that has served as a platform for us as entertainers and I unfortunately could not rehearse with the Band or even work on any performance set for the Show.

“I am thankful to everyone that messaged and called to enquire about my performance at the Headies Awards. It shows a clear understanding of the typical nature of my stagecraft.

“I promptly informed the organizers that I would not be performing as I am very particular about my Brand and the performance delivery I give to my friends and supporters that have helped my career to the point that it is today.”

Hopefully her fans would understand her plight after reading this and her critics would give her a break.