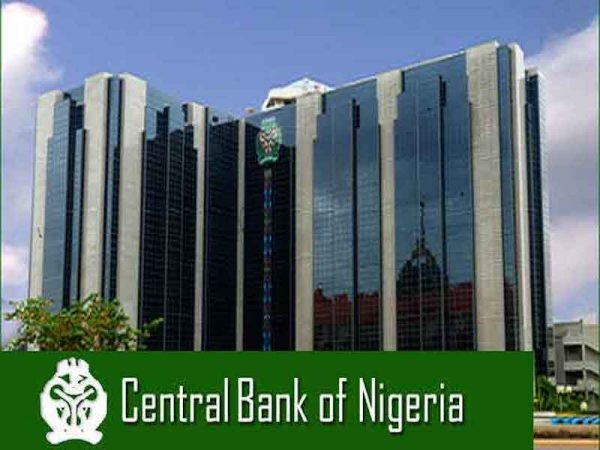 Contrarily to the earlier reports yesterday night regarding the CBN head quarters been on fire, the Central Bank of Nigeria (CBN) last night clarified that reports that its head office building was on fire were false.

The CBN in a statement explained that passersby who saw a pall of exhaust from the generator house far away from the building mistook the exhaust for fire smoke.

“The CBN maintains a total security system that triggers safety alarms in the presence of smoke and so all fire engines and personnel received the alert only to discover that it was an unusual pall of exhaust.

“The affected generator has been rested and normal work has been uninterrupted while the engineers are working to rectify the issues with the generator. “We hereby assure the public that there has been no fire at our building.”