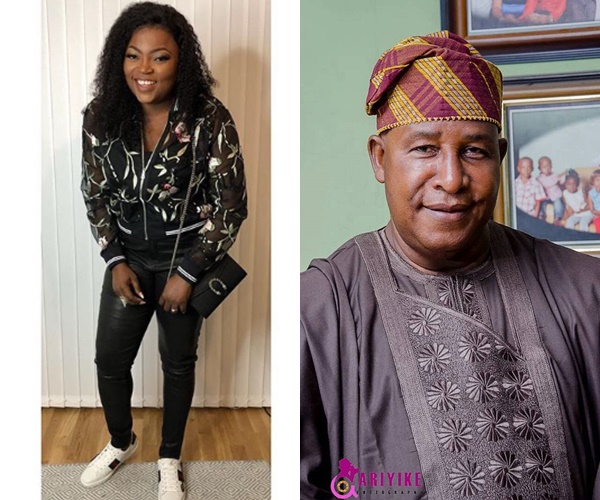 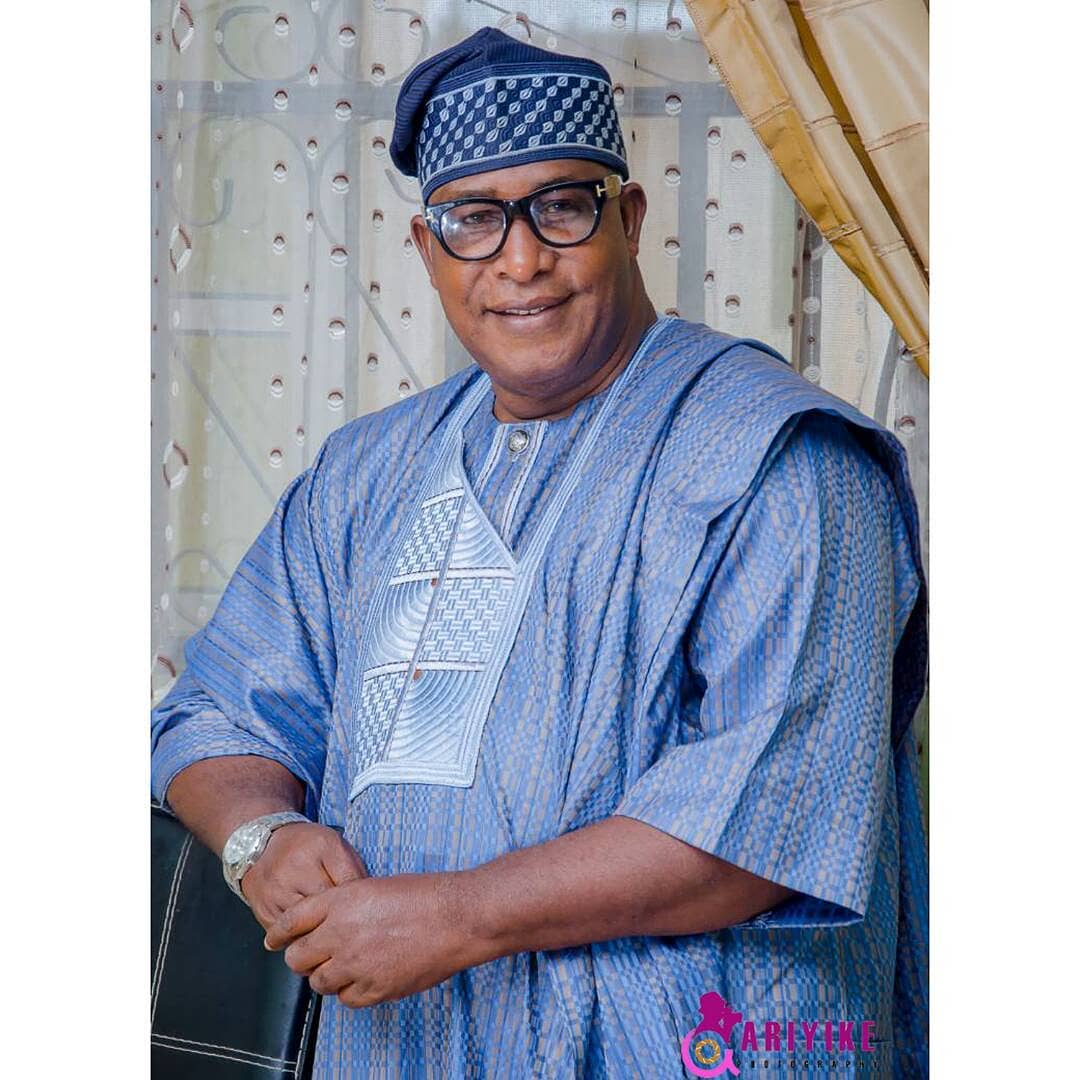 Adebayo Salami popularly known by his stage name Oga Bello, is a veteran Nigerian actor, filmmaker, movie producer and director. Albeit of Kwara descent, Salami was born on 9 May 1953 in Lagos State where he had both primary and secondary education.

He began his acting career in 1964 with a group called Young Concert Party, under the leadership of Ojo Ladipo, popularly known as Baba Mero. After a few years, the group changed its name to Ojo Ladipo Theatre Group, and later metamorphosed into Awada Kerikeri Theatre Group. Following the demise of Ojo Ladipo in 1978, Salami took the mantle of leadership of the group, which brought him into the limelight.

He featured in the first Yoruba film, Ajani Ogun, in which the late Adeyemi Afolayan, the father of Kunle Afolayan and Gabriel Afolayan, plays the lead role.

He also featured in a movie titled Kadara by Adeyemi Afolayan (Ade love). He later featured in the popular Nigerian comedy series Comedy half hour with the stage name Oga Bello.

He produced his first movie, Ogun Ajaye, in 1985, from the stable of Awada Kerikeri.

Since 1985, he has produced, directed and featured in several Yoruba movies.


He was a pioneer member of the Association of Nigerian Theatre Arts Practitioners, and also served as president of the association.

Veteran Yoruba Actor, Adebayo Salami aka Oga Bello is blessed with wonderful children. The living legend of the Yoruba movie industry was born in Lagos Over 63 years ago but he is from Kwara state, Ilorin. For him, education started at Ansarudeen, Oke-Ejigbo and his secondary school was at Adebo Commercial School in Lagos before he later went to Lagos drama school created by Christopher Olude. Oga Bello got married to wives and his union is blessed with 17 delightful children who are flourishing in their chosen career.