Brazilian football legend, Ronaldinho, is set to marry his 2 girlfriends at the same time.

It is believed that Ronaldinho asked Priscilla Coelho and Beatriz Souza for their hands in marriage in January last year.

The 38-year-old former Barcelona star, who actually announced his retirement from football in January, then gave them both engagement rings. 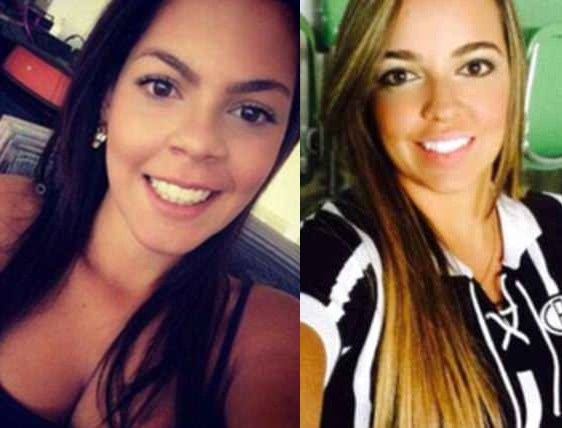 It is reported that the two women have been, and are currently, living “harmoniously” with Ronaldinho in his mansion in Rio de Janeiro.

Ronaldinho, whose full name is Ronaldo de Assis Moreira, will wed his two partners in a private ceremony in the mansion, Brazilian media reports. 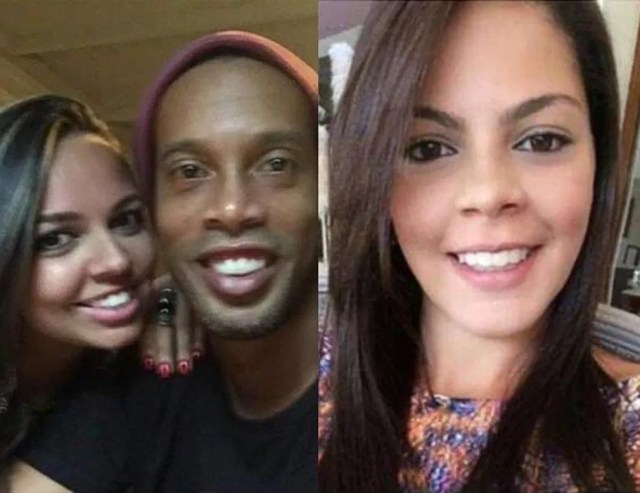 Brazilian columnist Leo Dias also claims that both women receive a monthly allowance of $5,000 from Ronaldinho to ‘spend as they please.’ They are to marry at a private ceremony inside the Santa Monica condominium in Rio.

The star’s sister, Deisi, who is against her brother’s polygamy, has already said she won’t be attending, according to Dias.

However, when the rumours of the engagement were first published last year, Ronaldinho took to social media to deny them. 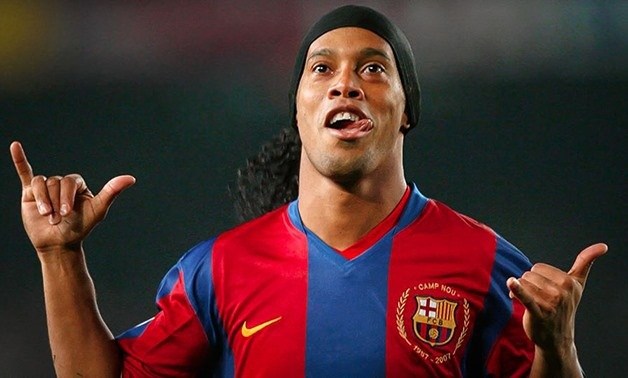 Despite his denial, rumours are spreading about the upcoming ceremony, with local media claiming Brazilian singer Jorge Vercillo, who is Ronaldinho’s neighbour, has been confirmed as responsible for the wedding music.

My Father Was A Very Strict Man – BBNaija’s Tboss

Fatherhood Means Everything To Me: Wizkid