It has been reported that the Borno State Government yesterday issued a three day demolition notice to illegal hotel owners within Maiduguri and it’s environs, a development which has sparked some stir within the city.

A High Powered committee, chaired by Attorney general and commissioner of justice Hon. Kaka Shehu Lawan, alongside commissioner for Land and survey Borno state Hon. Sugun Mai Mele, issued a three day ultimatum to vacate the area or face the wrath of law from 29 May 2018 to 02 June to 2018.

Meanwhile, a joint task force including the Hisbah police and staged raids around some hotels, evucting some alleged prostitutes in the buildings.

Below are photos of some of those women: 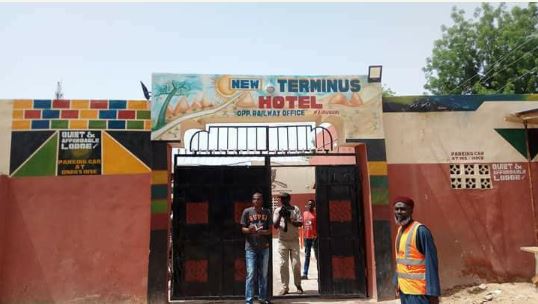 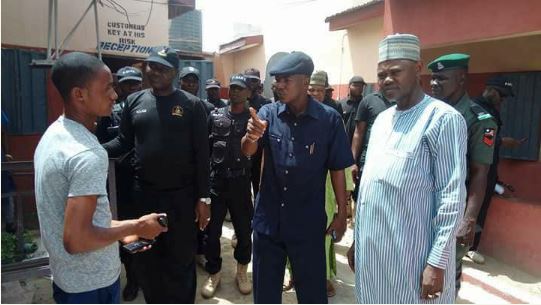 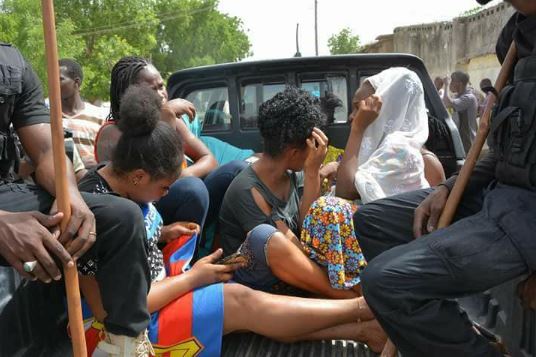