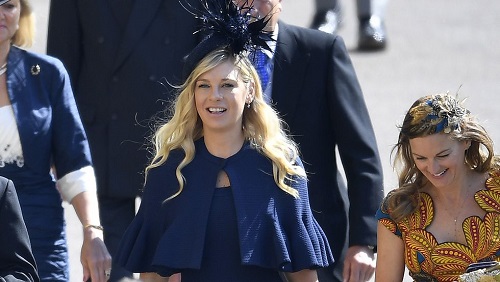 Two of Prince Harry’s ex-girlfriends — Chelsy Davy and Cressida Bonas — showed up at his wedding on Saturday (today).

Harry and the Zimbabwean-born Davy met in 2004 in Cape Town, South Africa, during the Prince’s gap year.

They dated on-and-off until 2010, and Davy was even Harry’s date to the Duke and Duchess of Cambridge’s wedding in 2011.

Bonas and Prince Harry were introduced in 2012 by Harry’s cousin Princess Beatrice, and the two split amicably in 2014, mostly due to Bonas’ aversion to the public scrutiny of being with Harry.

However, the royal wedding invite isn’t really all that surprising, because Prince Harry tends to be stay friendly with his exes, as they tend to run in the same social circles and share a lot of the same friends. 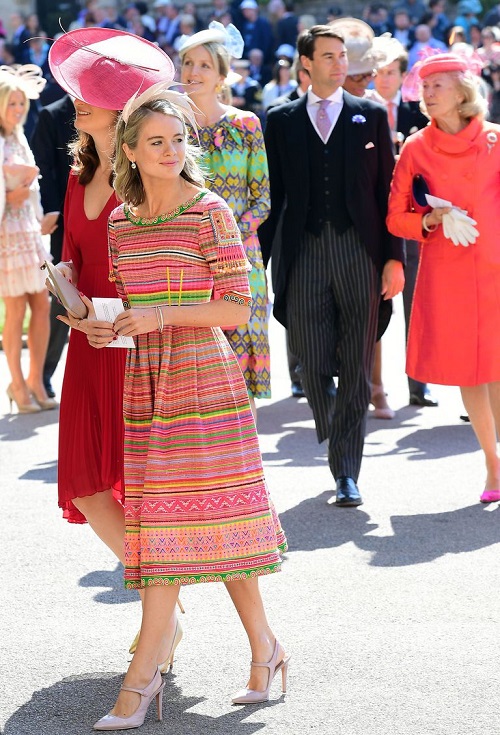 Cressida Bonasl, another of Harry’s ex was also present

Davy showed up to the wedding in a beautiful deep blue knee-length dress with a capelet, topped with a matching fascinator.

She seemed to be in good spirits, laughing and smiling as she walked up with friends to St. George’s Chapel at Windsor Castle.

Bonas attended the ceremony with Harry’s cousins Princess Beatrice and Princess Eugenie, instead of bringing her boyfriend. 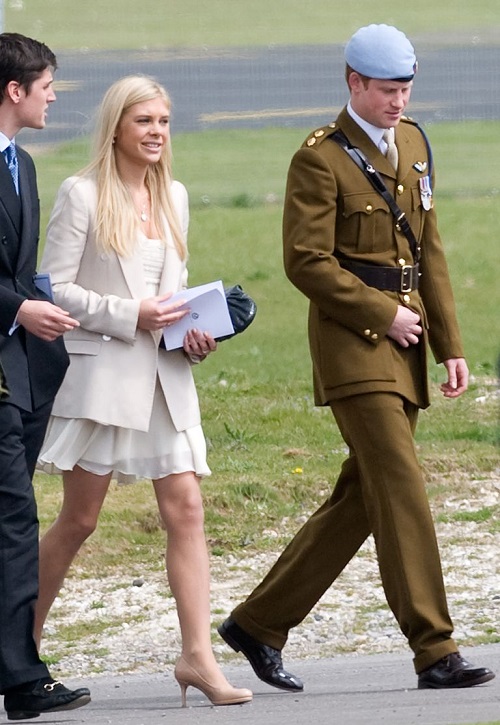 An old photo of Harry and his ex