For those who follow American Hip-hop, it’s no longer news that two heavyweights – Canadian Rapper Drake and American Rapper, Pusha are currently locking horns in a much publicized rap beef.

Pusha T went straight for Drake’s jugular in a newly released diss track … taking shots at Drizzy’s childhood, alleging he’s got a secret son and releasing a photo of a young Drake with blackface. 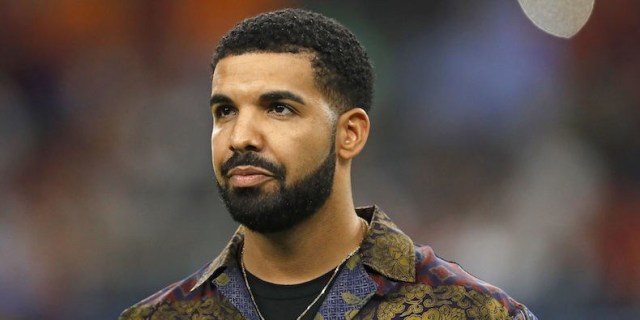 The new track is a response to Drake’s “Duppy Freestyle” released earlier this week targeting Pusha T and Kanye. 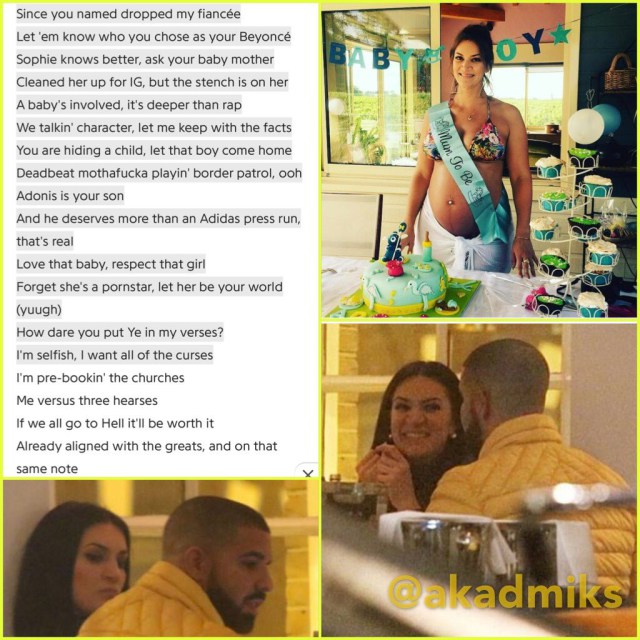 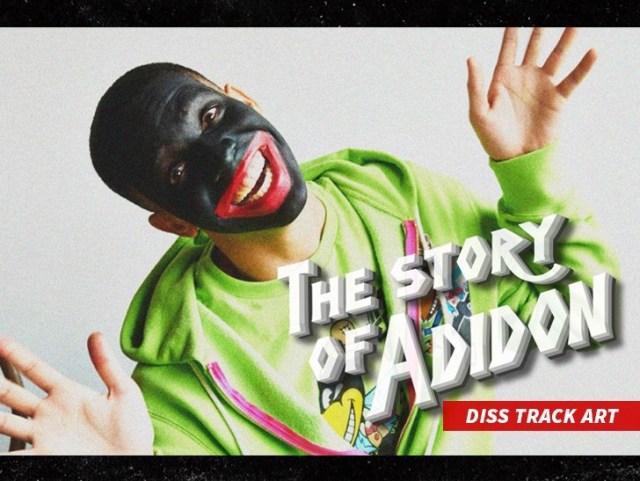 As at the time of writing this , Drake has not responded to these claims…

HAS ANYONE CHECKED ON DRAKE?

Drake’s ghost writers trying to find everything bad they can about Pusha T before they write Drake’s response pic.twitter.com/XuAKc6Ypp3

I don’t know what y’all thinking but to me Drake in blackface makes the line from Infared “So I don’t tap dance for the crackas and sing Mammy” the hardest bar of this lyrical warfare thus far.

Drake: I only love my bed and my momma i’m sorry.

Drake boutta take a picture with his son tomorrow like pic.twitter.com/ic5gC3VKY3

Drake in blackface will haunt me in my sleep tonight. I deserve that for for my early support of him during this beef. Goodnight

I get off twitter for a few hours and now Drake has a son??? pic.twitter.com/HokNhNv4LO