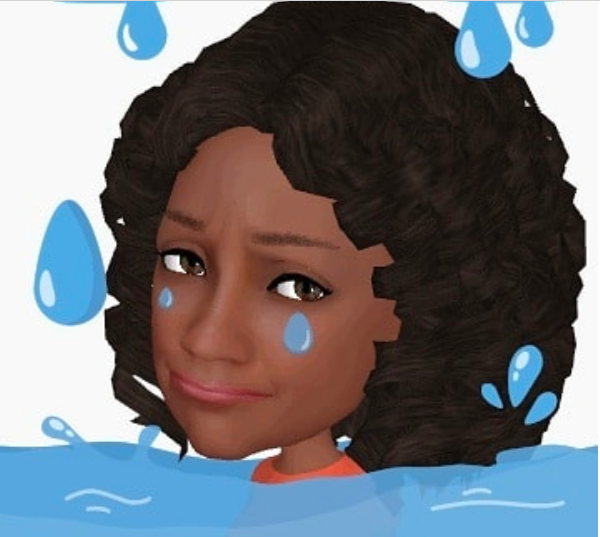 The rappers have been feuding for a while, a feud which eventually got to Pusha T releasing his latest track which revealed Drake’s hidden son.

Reacting to this, Toolz called Pusha an agbaya saying he did Drake wrong with the diss track.

Me when I first heard ‘The Story of Adidon’. Pusha did Drake wrongggg! (He’s a bit of an agbaya though)