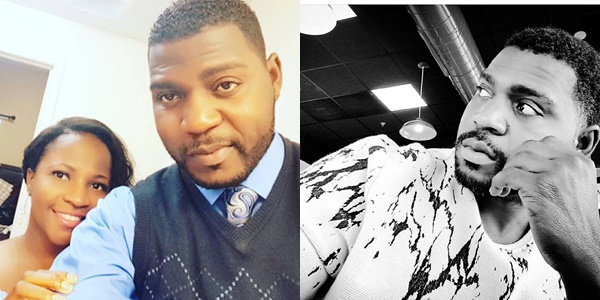 Star actor, Bigval Jokotoye has finally opened up about the reasons behind his relocation to the United States of America after his wedding 2 years ago. On Monday 18th of April 2016, the handsome and talented dude quietly had his wedding with the love of his life, who is based in America. The lovebirds legalized their relationship at Fresno California. He has since relocated to the state. However, the multi talented actor exclusively revealed to our GBOLAHAN ADETAYO why he relocated abroad, his new job, fatherhood, among other sundry issues you can’t afford to miss about him. 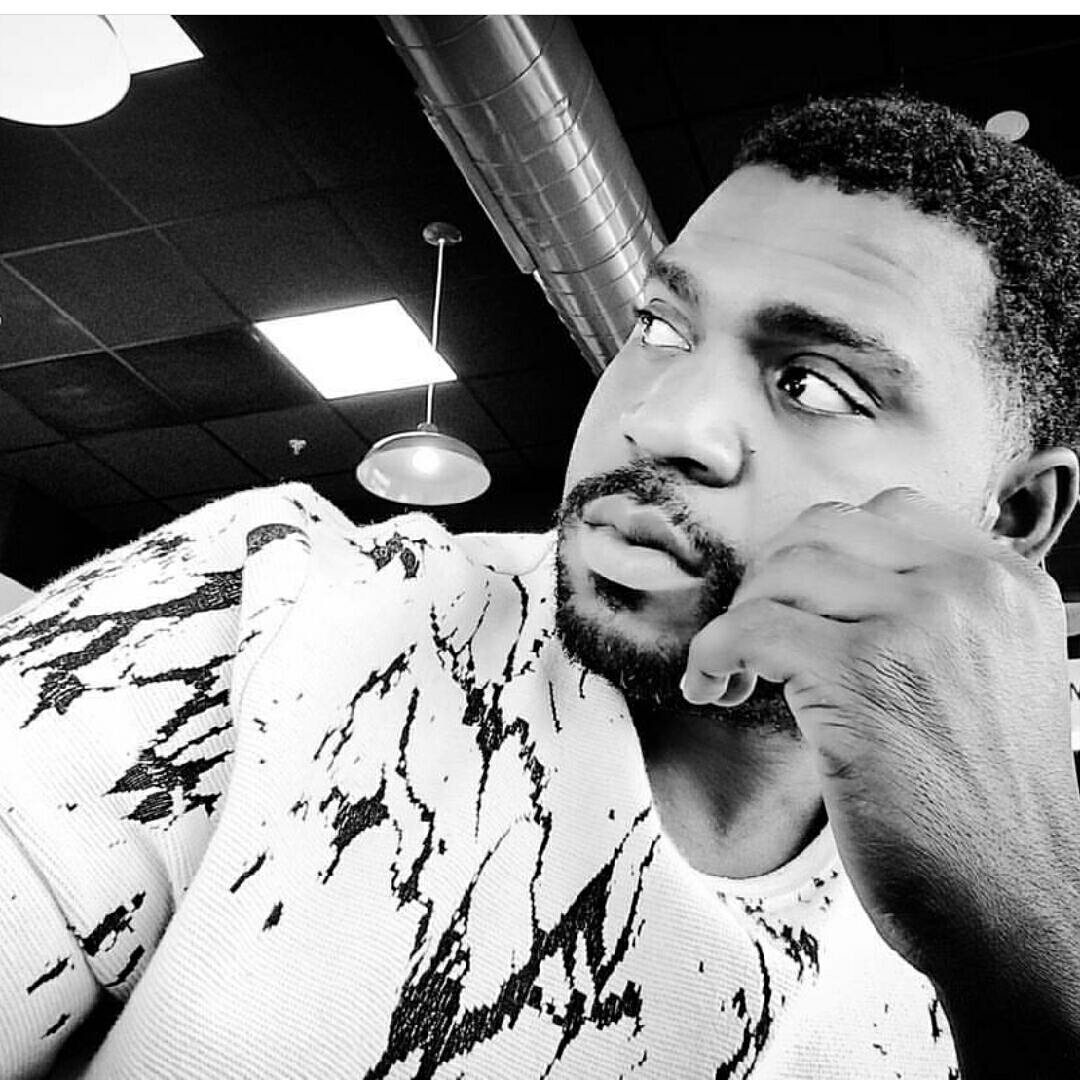 What are you up to lately?

I’m into movie production and business now. If you recall, I was a fulltime actor before but I think being a producer is not a bad idea also.

You left Nigeria for US about 2years ago after your wedding. Why the sudden decision?

I wanted a change of environment and greener pastures.

Are you saying that Nigeria was not conducive enough for you to make a living?

It wasn’t! I don’t know if things have changed now but the peanut actors were paid then were very annoying. Well, I guess piracy was the major problem then.

No but not as a full-timer again.

But did you consider the fact that some young guys may take over the industry from you before you return?

The sky is spacious enough for every bird to fly. The industry is not for only me. So far I am doing fine in my own little way, I am okay.

How do you now cope as a producer in USA because the major players of the industry are in Nigeria?

We have some of my colleagues here. I have Yomi Gold, Bayo Alawiye, Biodun Okeowo, Mistura Asunramu, Tayo in my new movie. And, I have been featured in two Hollywood productions. Lagos to Cali by Clearance Watson (Crw Film Group), Qiu Ligali (Hillstands Productions) and an HBO series by Jarman Hills. 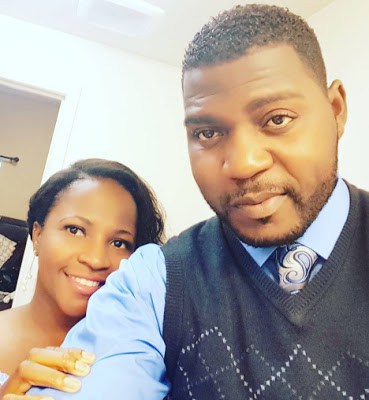 Interesting, can you talk more about that?

Well, I had great experience shooting Lagos to Cali in Oakland, California. Everyone on set was amazing, friendly cast and crew. It’s a story that centralized on a Nigerian who came to California for a better life but found himself in another world unexpectedly. I think there were two Nigerians on that set.

No! I was just an actor on that set. MR ROLAND is my new movie.

Away from acting, which other job do you now do?

I worked with a pharmacy as a delivery driver for a few months. But I now have my business here. It is called ORIGIN AFRICAN STORE, it located at Fresno, California.

What’s the Origin African Store all about?

We sell everything from Africa, like food and all that.

Between that job and acting, which one do you enjoy most?

Is there anything wrong if an actor has a business? I have people who handle my business. So, I’m an actor who ventured into a small business.

But there must be one you love most between the two…

Of course I love my career; I have been doing it passionately for 17 years.

Generally, how is life with you?

I thank GOD for everything.

What has marriage and fatherhood changed about you?

Nothing, I remain my humble self.

There are several activities guys engage themselves as bachelors; do you still do them now that you are married?

I didn’t do anything wrong as a bachelor, so, nothing has changed about me.

Any plan to return to Nigeria soon?

Yes, my movie MR ROLAND will be in cinemas soon and a project I’m working on with Kashoky Entertainment.