Nollywood actresses, Rosaline Meurer and Lily Afegbai have both thrown subtle shade at Tonto Dikeh after she called her husband out for involving her in his ‘debt mess‘.

Lily took to her Instagram to throw shade about some people making marriage tire person.

Rosaline, who was rumoured to be the side chick of Tonto’s ex-husband, posted a cryptic comment under the post. 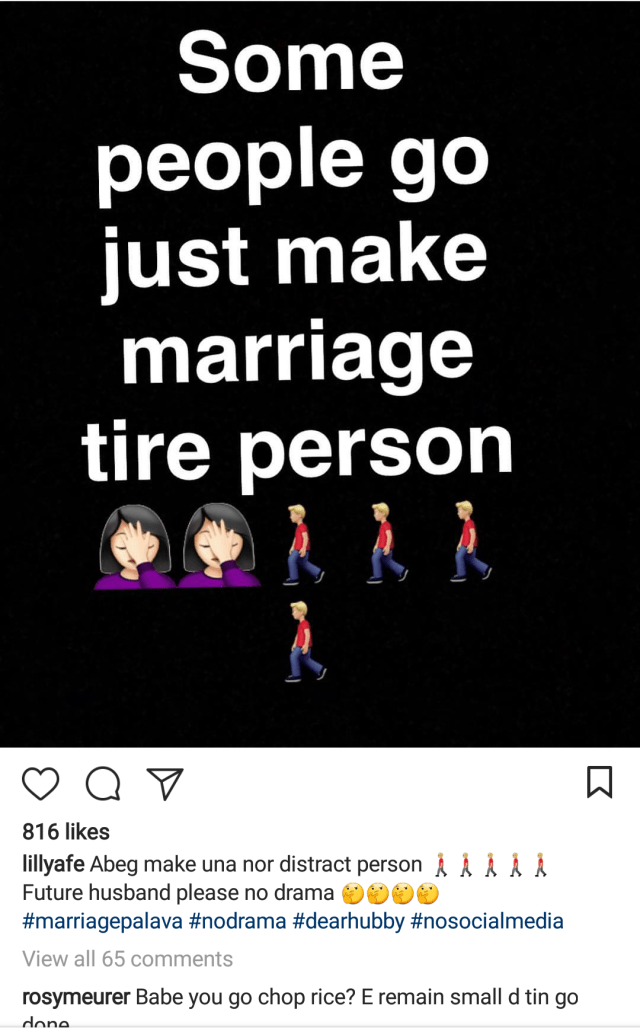 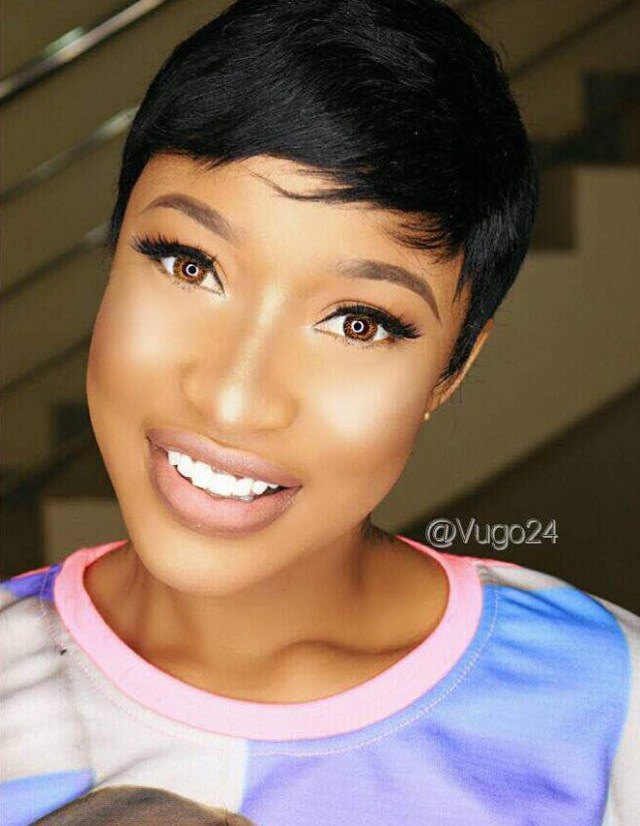 Before this, an IG account called out Olakunle Churchill saying,

‘stop running away from paying rent that you owe to a vulnerable widow and come and settle it and return everything that you took away from a house that was given to you and your @tontolet furnished to rent if you cannot afford to pay rent at plush Trassaco (in Accra), why not get something according to your pocket?’.

Immediately, Olakunle responded with documents and facts and also warned his ex-wife, Tonto Dikeh to stay away from him saying,

‘my interest is my son, whom you have deprived me of seeing 14 months before the court case.I was able to see my son after the court granted me of sharing custody which was before his birthday. You and your lawyer have refused to oblige to court orders 4 times including his last holiday. Please Channel this same energy on responding to court order’. 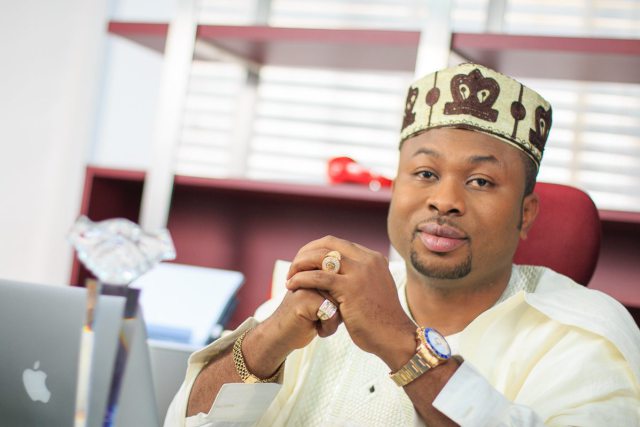 Tonto Dikeh has also responded to the drama in her own way,

‘If you have any problem with my friend or Anyone I know Or knew pls don’t contact me. I do want to get involved in anyone bullHo l. Work out your problems yourself!! Too happy to be dragged back into the pit With Rubbish’ she wrote.