Beautiful Olaitan Ogungbile aka OLaitan Sugar is one of the hottest and s3xiest actress in the movie industry.

The beautiful actress is today celebrating her birthday. 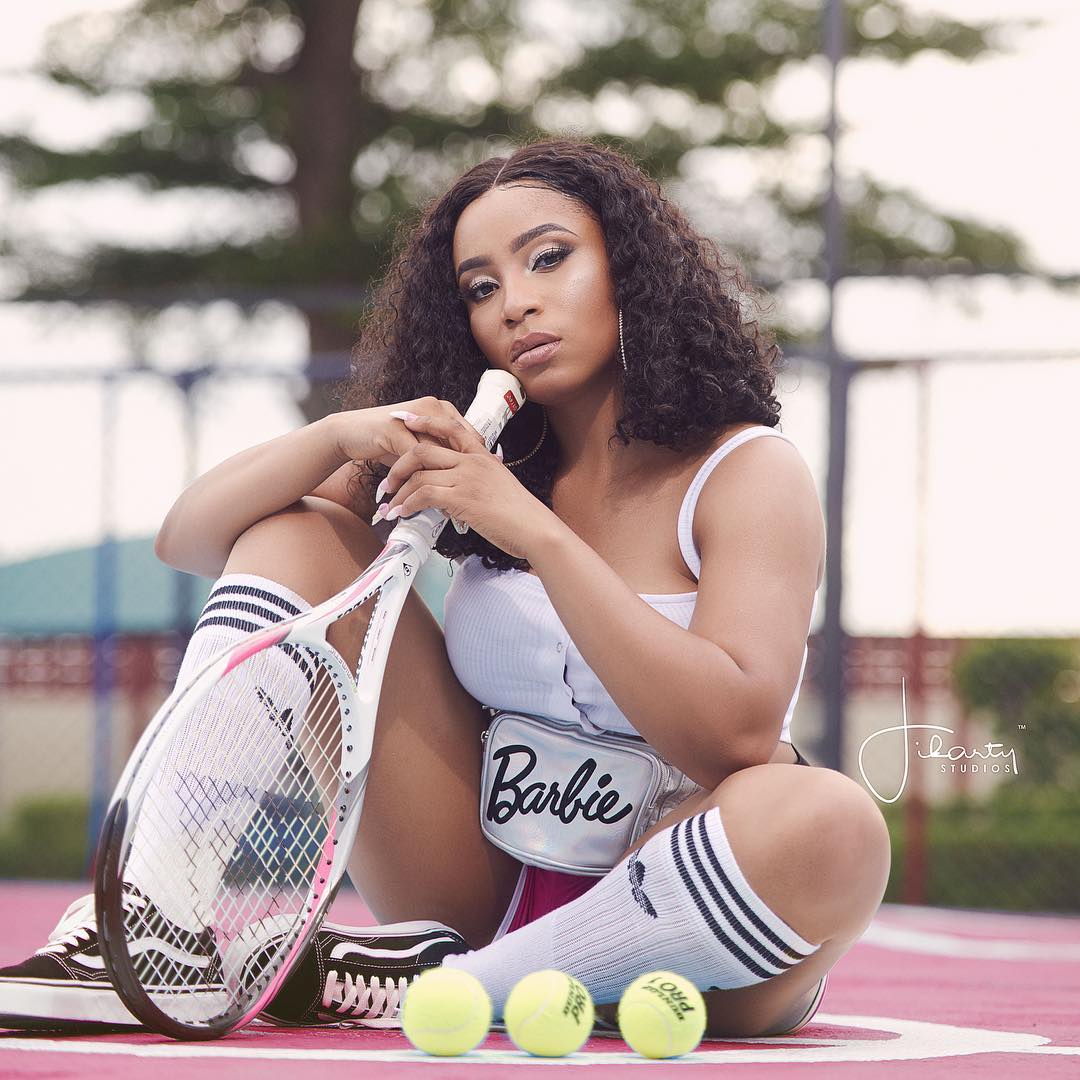 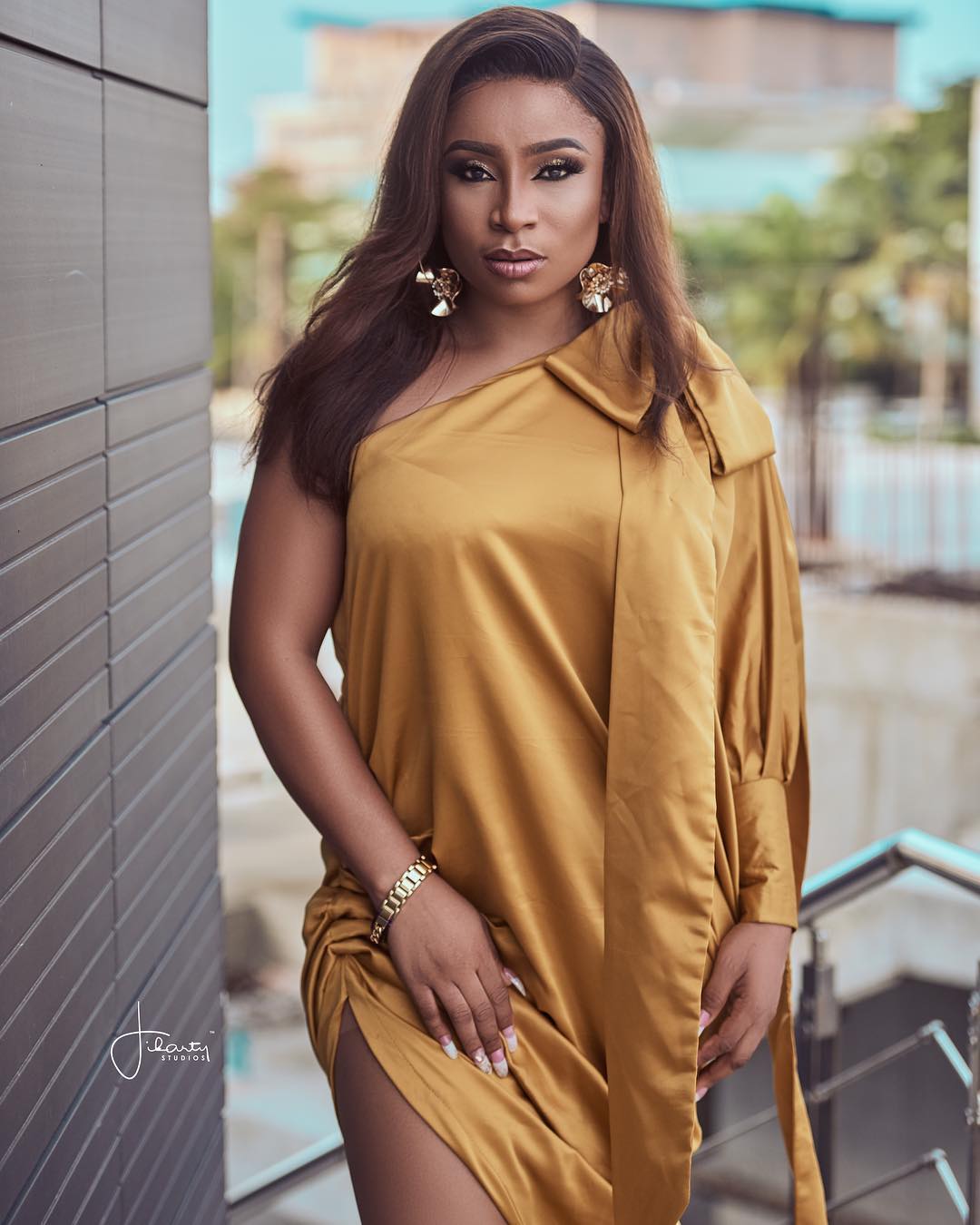 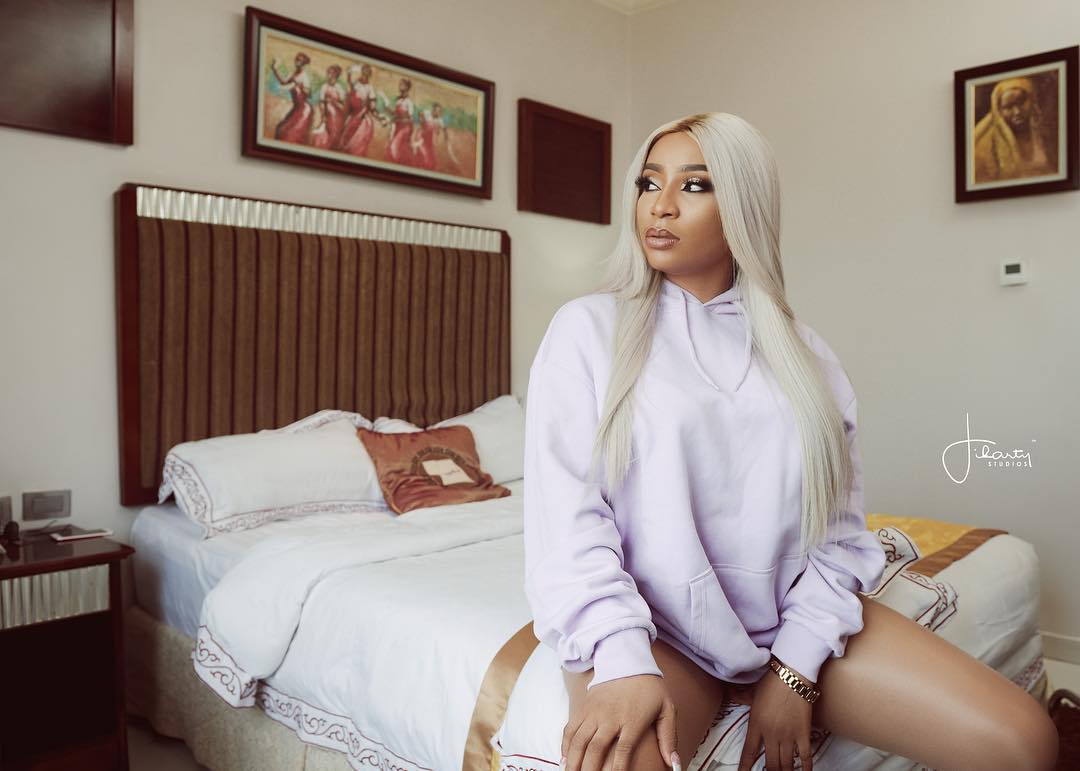 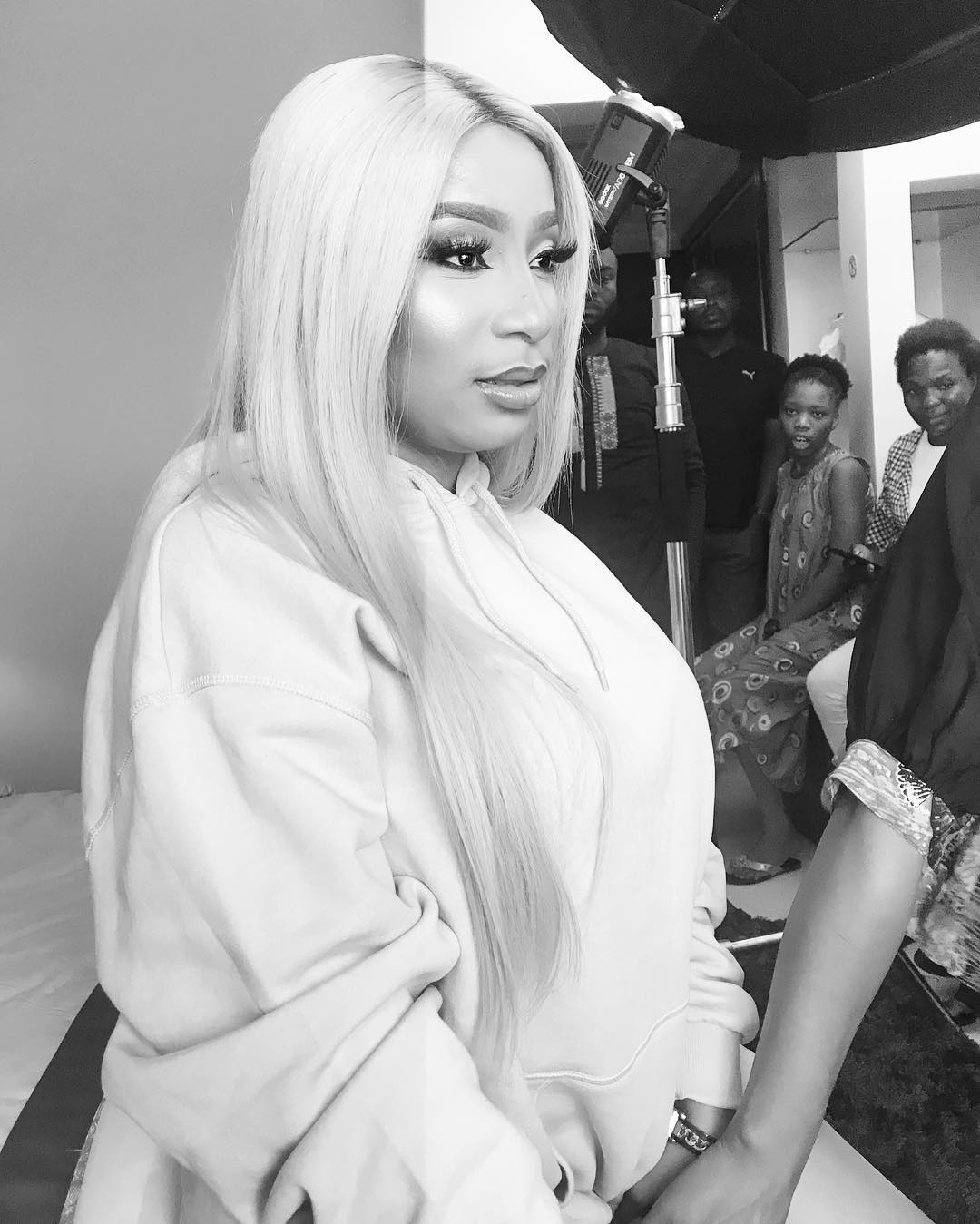 Below are things you don’t known about her…

1. Olaitan Ogungbile was born on 7th of May and she is from Ife Odan, Ejigbo Local Government of Osun State.

2. She began her educational career precisely from Seventh Day Adventist School, Moremi High School and her higher education was at the Obafemi Awolowo University where she studied Botany.

3. She got into acting when she enrolled in Authentic School of Drama owned by Muyiwa Ademola in 2008.

4. She won the Best Actress of the Year award at the Scream Awards and the In-genius award for Most beautiful Yoruba actress both in 2016.