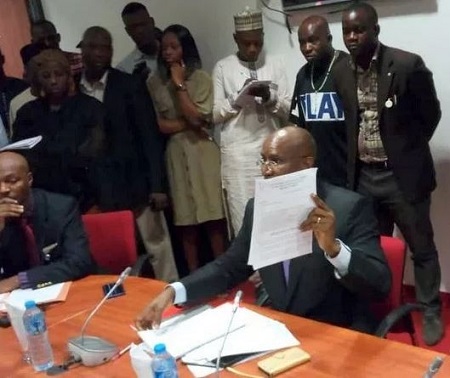 Senators Ovie Omo-Agege and Ali Ndume appeared before the National Assembly AdHoc Committee investigating invasion of the Senate chamber where the mace was stolen.

The committee had, last week, invited senators Omo-Agege and Ali Ndume over their alleged roles in the attack on the Senate. 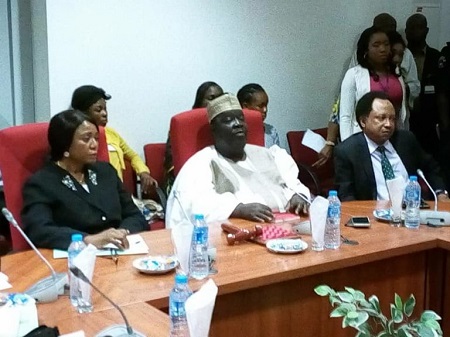 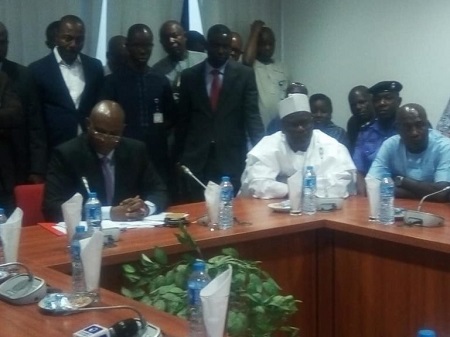