Uwaifo who released the hit song ‘Joromi’ in 1969 says the song, which brought him fame and fortune, has now become a victim of intellectual property theft as Simi failed to give credit to him when she released her own version in 2017. 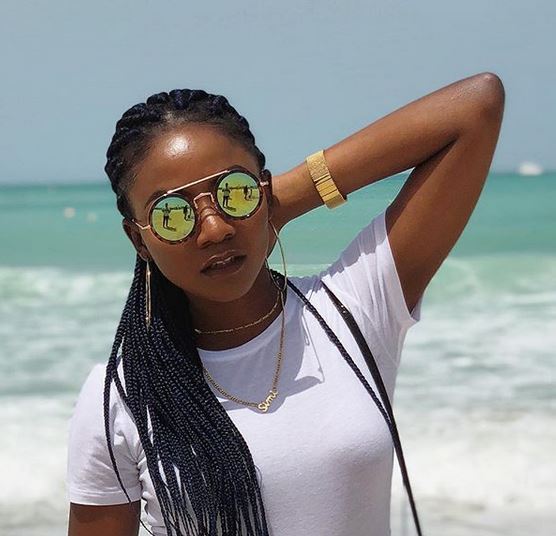 Uwaifo in a recent interview with SaharaReporters at the Annual General Meeting of Copyright Society of Nigeria, COSON, held at Sheraton Hotels, Ikeja, Lagos described copyright and Intellectual property theft as a very serious issue in Nigeria, stating that it must be dealt with urgently as it is reducing the creativity of the new generation of Musician.

According to him, the process of making music has now significantly changed from what it used to be in his time, as “more mediocres” are now in the game. 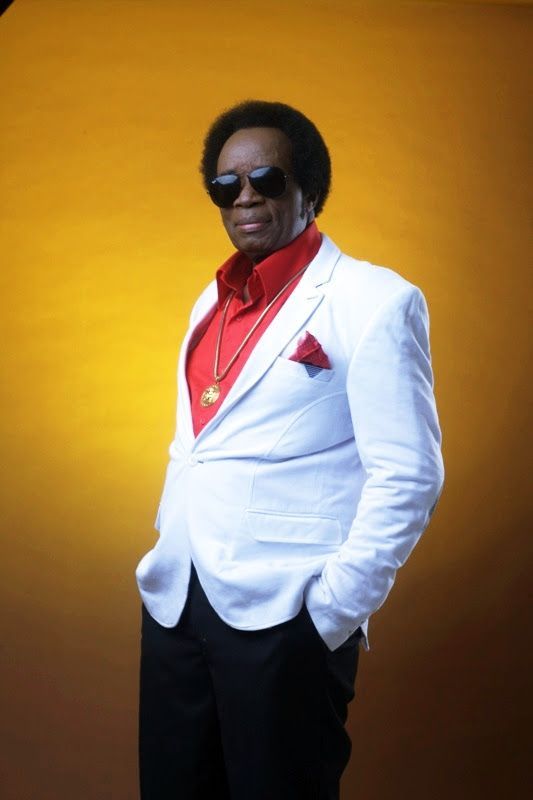 “Copyright is a very serious business and the contravention of copyright laws is more serious than you can imagine,” the Professor of Art told to SaharaReporters. Most people still believe that someone can just pick somebody’s work, which we call intellectual property right, and use it for his own benefit of the detriment of the composer, the man who actually created the work. You know it takes time to create a work; it takes a lot of research to be able to come out with a piece of work. You know one single track is equivalent to research journal and then a whole record is equivalent to a book publication, so people don’t understand it they don’t know. You don’t just wake up in the university then you just put anything down and you call it a journal or a book. It takes a lot of research to be able to do one piece of music. The composition, the lyrics, the music, the score, the arrangement, the production and booking of the studio all cost money, and someone will just come and take the work and use it as his own or probably do an advert on it.”

Uwaifo recalled how he sued Pepsi for N500million for using one of his songs in one of its adverts without following the due process. “Pepsi used my song ‘Arabade” he said.

“I’m suing Pepsi for N500million; the case is already at the Federal High Court in Benin.” When asked if he was going to take any legal action against Simi, he replied: “One after the other. I cannot just take everybody to court at the same time.

I don’t know whether he or she; I know she is but I know somebody is behind it. An LP was sent as a compliment; I’m still looking at it but they were planning to come to Benin to see me; up till now, they haven’t come, so I’m just putting that one on hold. ‘Joromi’ is a franchise; the name never existed before.

Benin don’t have “J” in their language; if any started with ‘J’ in Benin then it is fake. All consonant words start with vowel sounds. For example, if I use the trademark of one of these soft drinks, it is wrong. So Simi is in trouble.”