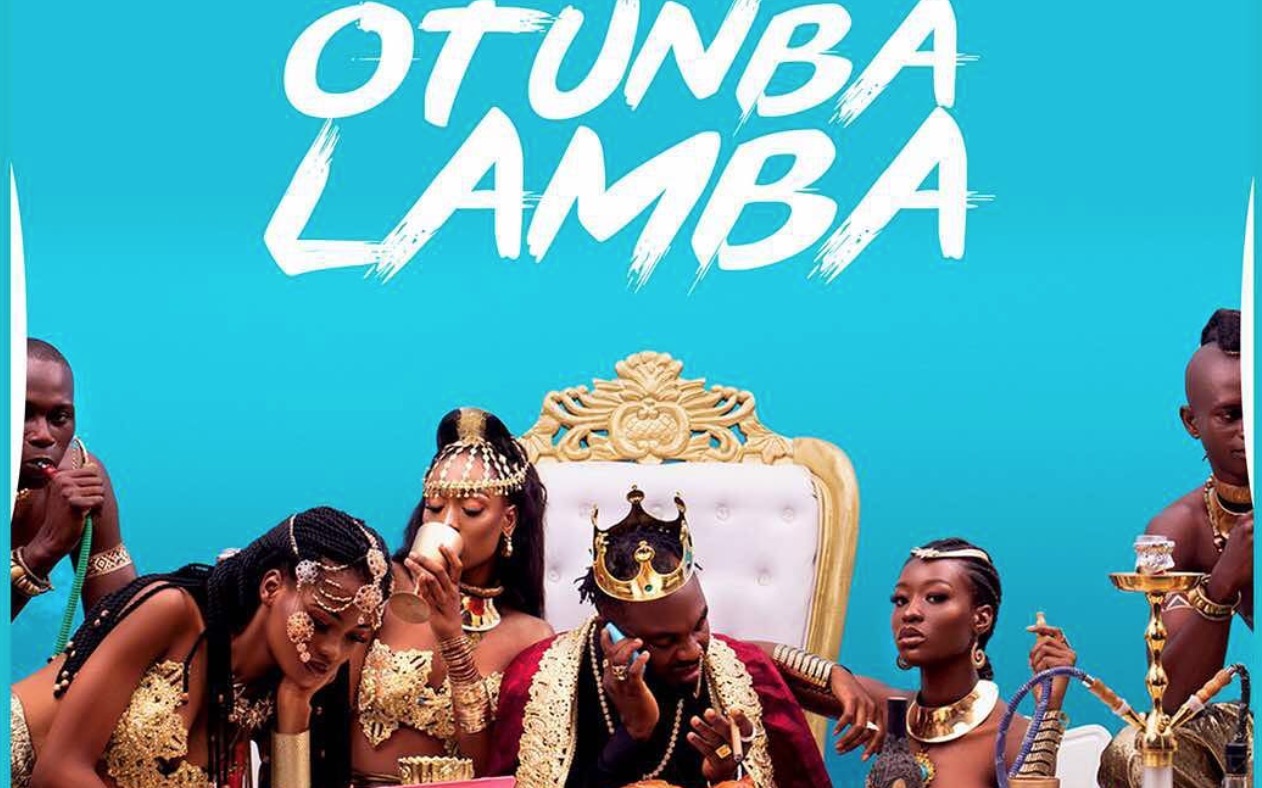 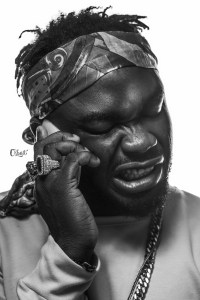 Rave of the moment Slimcase has been the centre of debate in recent weeks following boiling point anticipation over his soon to be released single titled OTUNBA LAMBA. 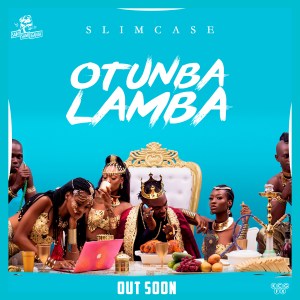 The soon to be released monster hit ‘Otunba Lamba’ will be Slimcase’s first official single since his rise to Stardom haven featured in chart topping singles such as “Issa Banger“, ‘Diet‘ ‘Shempe’ ‘Shawa Shawa’ to mention but a few.

Fans and music lovers should get ready to be swept off their feet by this track as Slimcase majestically justifies why he is renowned as Otunba Lamba.