So In Love: Davido And Girlfriend, Chioma Share Passionate Kisses As She Celebrates Birthday (Photos)

Nigerian musician, David Adeleke popularly known as Davido, who is deeply in love with a lady named Chioma Avril Rowland, has taken the relationship to a whole new level by celebrating her birthday in grand style at a night in Lagos. 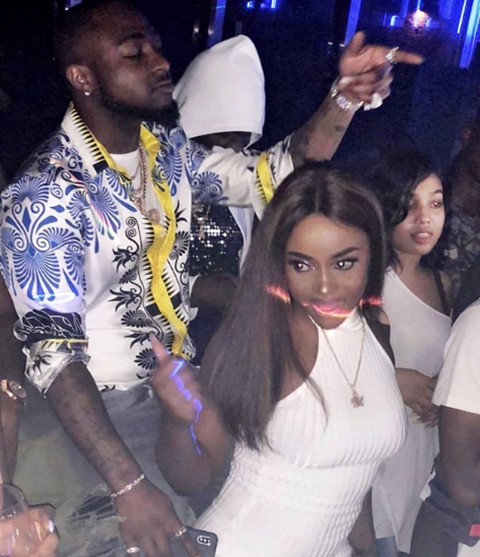 Davido and Chioma last night at the club

Chioma turned a year older today, April 30, 2018 and to celebrate her, Davido who threw a pre-birthday bash for her last night at Cubana night club in Lagos, has also dedicated a new song to her titled ‘Assurance’. 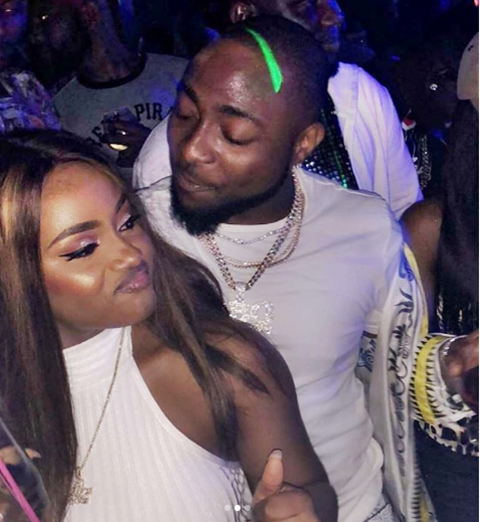 Just after the pre-birthday party for Chioma, the couple were captured on camera sharing passionate kisses in video gone viral on social media. 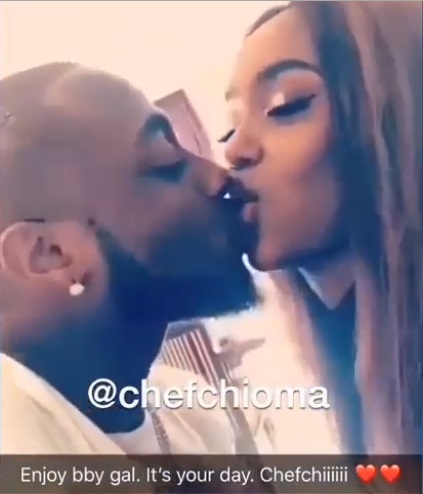