Just when we thought the drama between BBNaija 2018 housemates, Tobi and CeeC has died down… the former had to subtly shade the latter recently.

Tobi Bakre might have stirred up drama and people assume that it’s directed at his former romantic partner, Cee C. 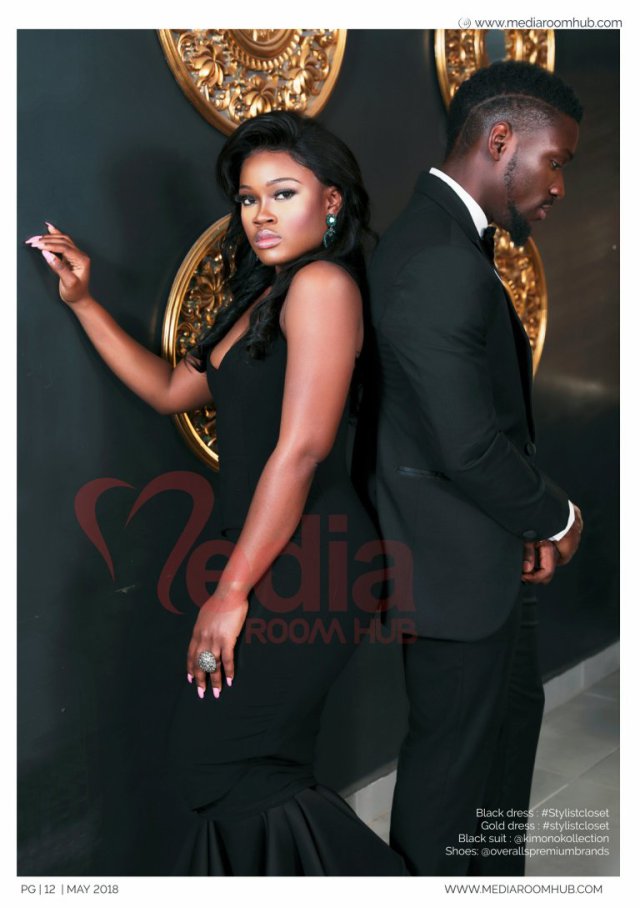 After Tobi attended Adekunle Gold’s listening party for his new album ‘About 30‘, he disclosed on Twitter that he had a favourite song which he didn’t want to mention so as to not to start up any drama. 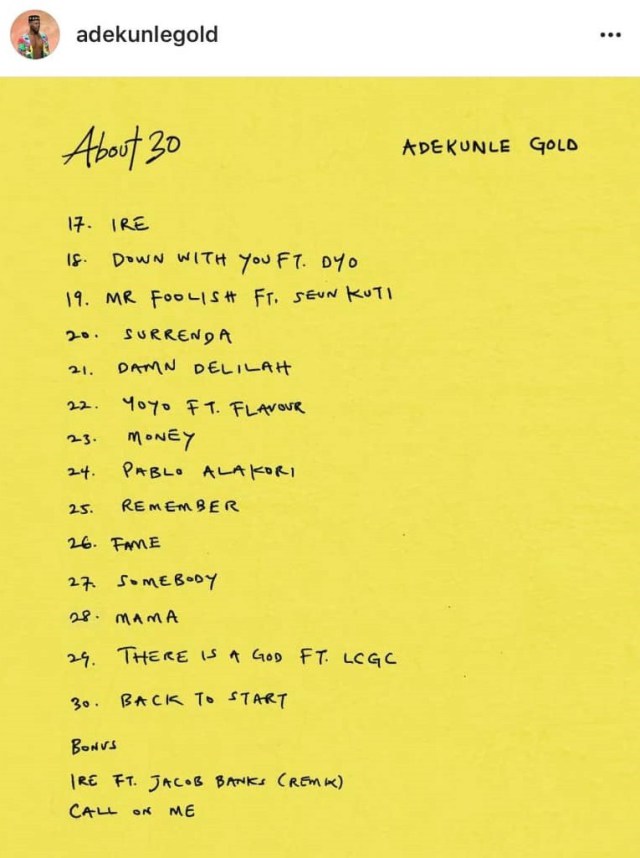 However, he later disclosed that the song was named ‘Damn Delilah’.

After listening to the lyrics of songs, one can understand why it would be his favourite track.

The lyrics read in part,

Damn you Delilah
Don’t you come back oh

I used to think you took my breath away
I lied, I was choking on your bullshit
Give me the strength to throw your heart away
You don’t even deserve it