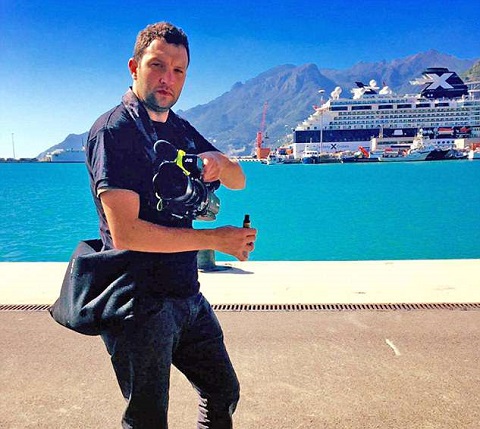 A 38-year-old TV producer, identified as Tallmadge Wakeman D’Elia, has died tragically after his e-cigarette exploded, penetrated his brain and left him with burns to 80 per cent of his body in a fire in his St Petersburg, Florida bedroom on May 5.

According to Dailymail UK, examiners explained that the e-cigarette made a ‘projectile wound’ in D’Elia’s skull, becoming lodged in his brain.

His death is the first in the USA to be caused by a vaping pen.

The brand of vaping pen was recorded as Smok-E Mountain Mech Works, which produces unregulated e-cigarettes described as not coming with ‘safety features’. It is not known why the device blew up. 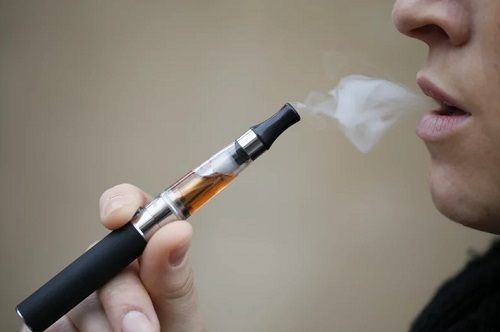 An e-cigarette in Paris on March 05, 2013 Kenzo Tribouillard—AFP/Getty Images

The death of D’Elia who worked for CNBC as a producer before moving to Florida and going freelance, has been explained as ‘accidental’, with a new report claiming that he suffered 80 per cent burns.

While speaking to a correspondent, the victim’s neighbor, Dale Kleine, said she was the one who identified D’Elia’s burned body.

She told Fox6: ‘I saw the smoke coming out of the roof and we were hoping that nobody was home but then we found out that Wake was home.’

He added: ‘It’s like having a small … firecracker in your hand. It can explode and at that point it can project either the pieces of the lighter itself or the vape pen.’