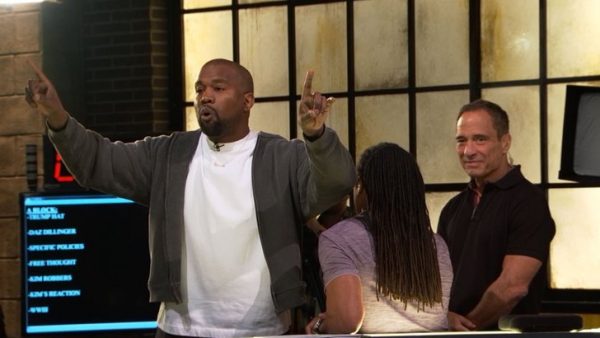 The 40-year-old rapper incensed an entire community with this statement and people went on Twitter to register their disgust at what Kanye said.

“Like, you was there for 400 years and it’s all of y’all? It’s like we’re mentally in prison. I like the word ‘prison’ because slavery goes too direct to the idea of blacks. It’s like slavery, Holocaust. Holocaust, Jews. Slavery is blacks. So, prison is something that unites us as one race. Blacks and whites being one race. We’re the human race,”

He later on defended himself saying he was taken out of context. He took to Twitter to try and turn it around.

He Tweeted: “[T]o make myself clear. Of course I know that slaves did not get shackled and put on a boat by free will. My point is for us to have stayed in that position even though the numbers were on our side means that we were mentally enslaved.”

“[T]he reason why I brought up the 400 years point is because we can’t be mentally imprisoned for another 400 years. We need free thought now. Even the statement was an example of free thought. It was just an idea. [O]nce again I am being attacked for presenting new ideas.”

People were not pleased as he received a lot of backlash for his comments. Here are some of what was said 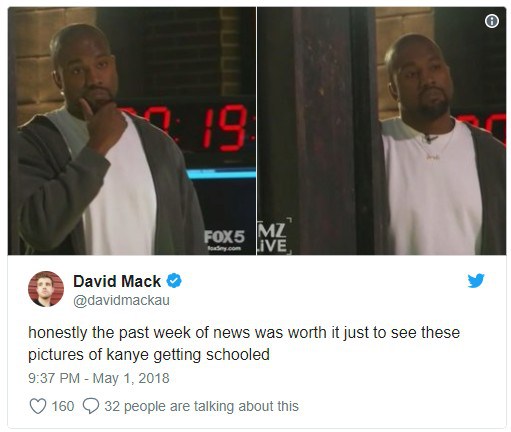 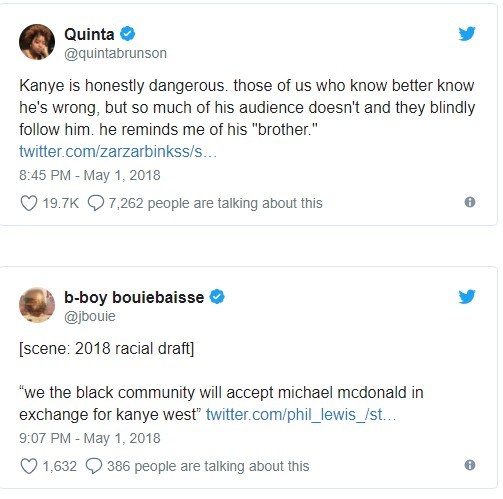 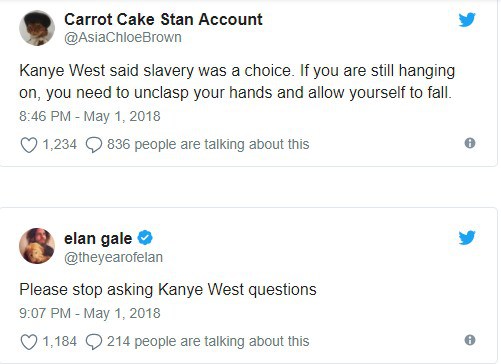 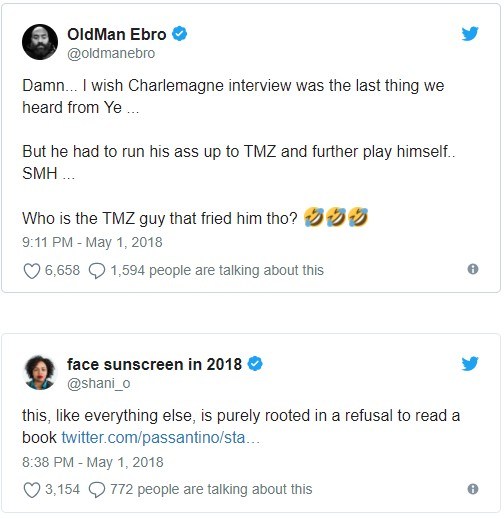 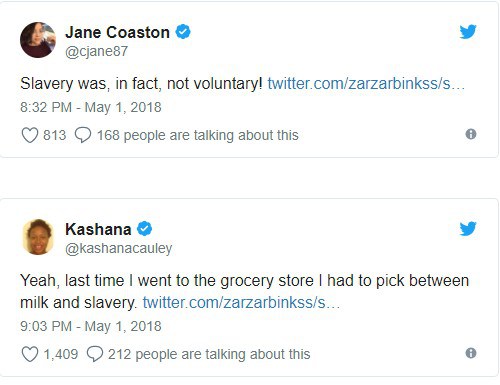