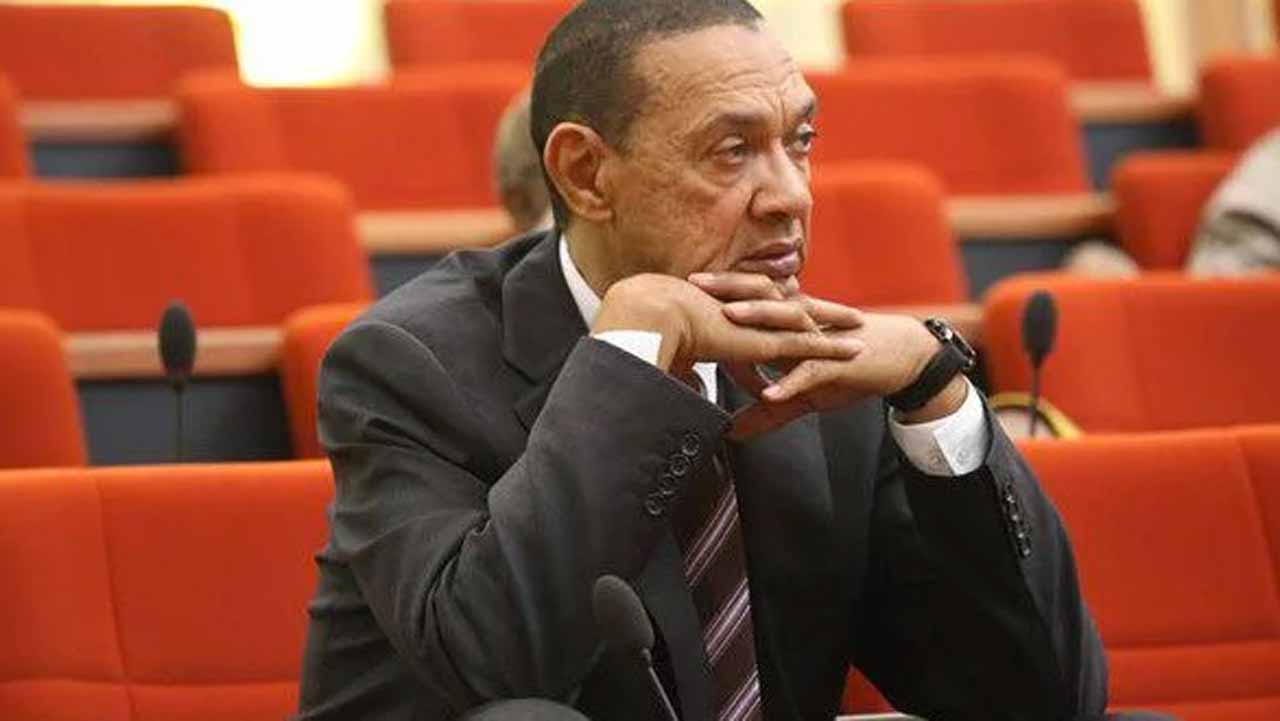 Udeme, a platform designed to hold government accountable on how funds released for developmental projects are spent. According to the group, “A total of N212 million was allocated for Constituency projects in Bayelsa East Senatorial District in the 2016 Appropriation Budget.”

The group has called Ben Murray – Bruce, senator representing Bayelsa East constituency at the National Assembly to give an update on what the money was spent on. It says “Reply the FOI sent to you demanding update on project implementation” 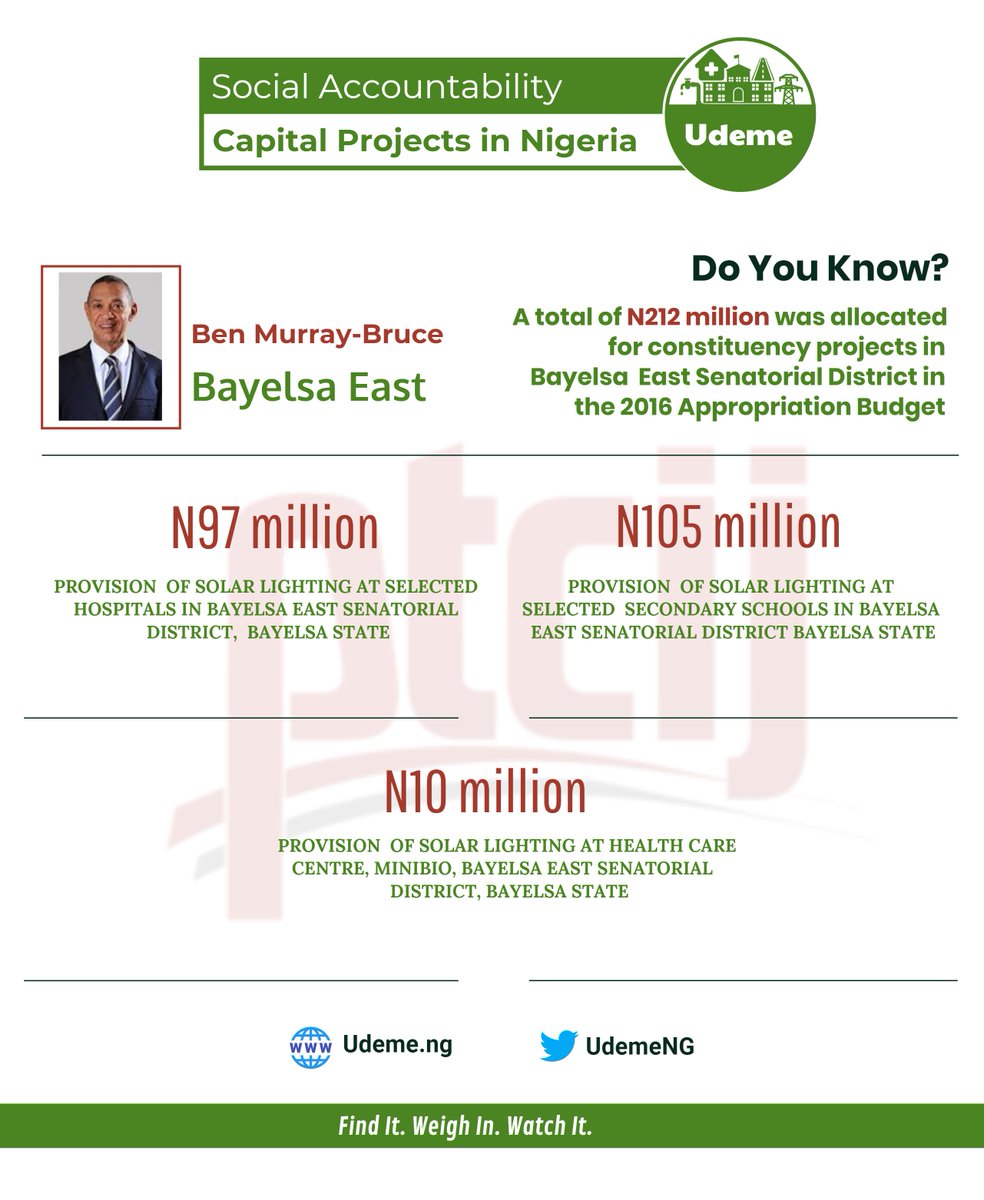 It is unknown whether the Senator has responded to the call however, no response was given as at time of filing this report.