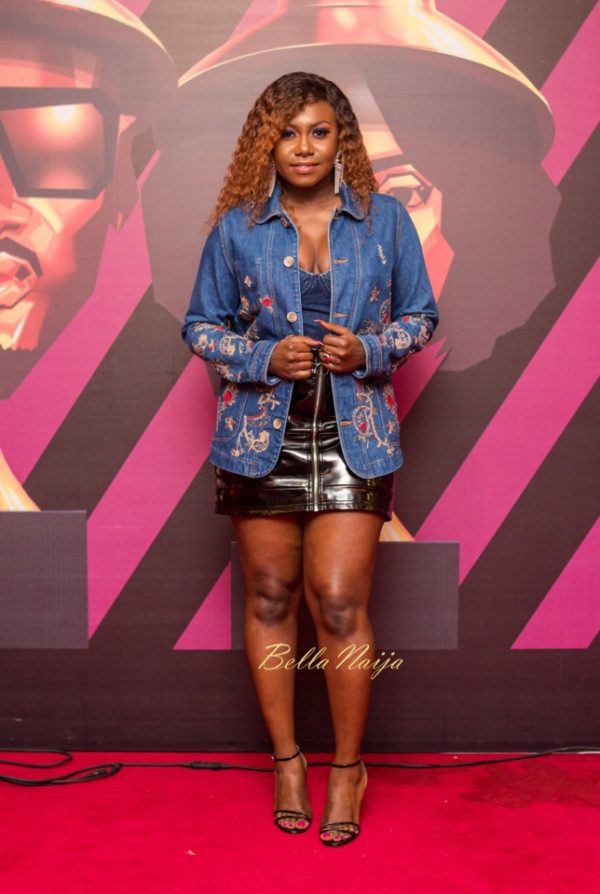 Singer Niniola has debunked the rumour that she was robbed of N8.5 million in a restaurant in South Africa.

It had been reported that the singer was robbed on Wednesday night at a fast food joint.

Her bag and cellphone had been reported stolen, along with jewellery and cash of about 300,000 rands, which amounts to about N8.5 million.

Writing on her Twitter, she said it was her mobile phone that was stolen. She wrote:

there are numbers u can call to verify certain gist be4 you post. who carries that kind of cash around lol