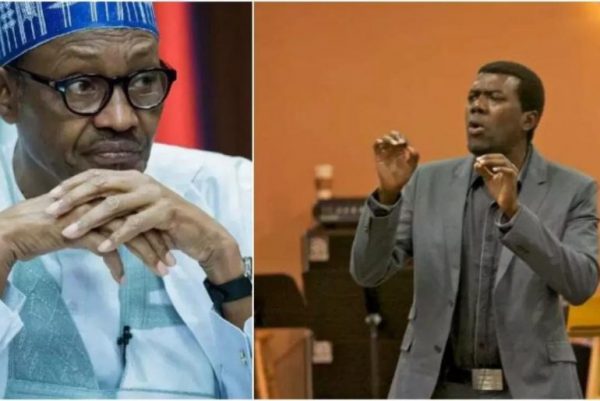 He said this in reaction to EFCC’s Friday raid on Club 57, Ikoyi, Lagos, during which 12 suspected internet fraudsters popularly known as “Yahoo Boys” were apprehended.

The vocal US-based pastor said that, like it did with the Yahoo Boys, EFCC should not hesitate to arrest Buhari for allegedly winning the presidency through trickery.

He described the president as the “real Yahoo Man”.

While condemning internet fraud, Omokri urged the EFCC to take note that not every lavish spender in a club is into the criminal practice.

He said, “EFCC arrested Yahoo boys at Club 57. But isn’t Yahoo obtaining by trickery? Buhari obtained the @NGRPresident by trickery.

“He gave Nigerians fraudulent promises he never intended to keep such as ₦40 fuel and making ₦1 equal to $1. EFCC should face Buhari, the real Yahoo Man!

“I wholeheartedly support the clampdown on financial crimes, but it should be made clear that not everyone who lives large at a club is automatically a 419.

“I hope the raid on Club 57 was based on intelligence and not just arbitrary. It is not a crime to be rich and ostentatious.”