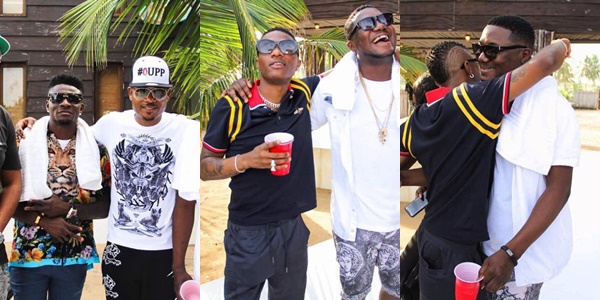 CDQ also used the opportunity to show that he has put the beef with Ifu Ennada behind him as they both posed for picture together. 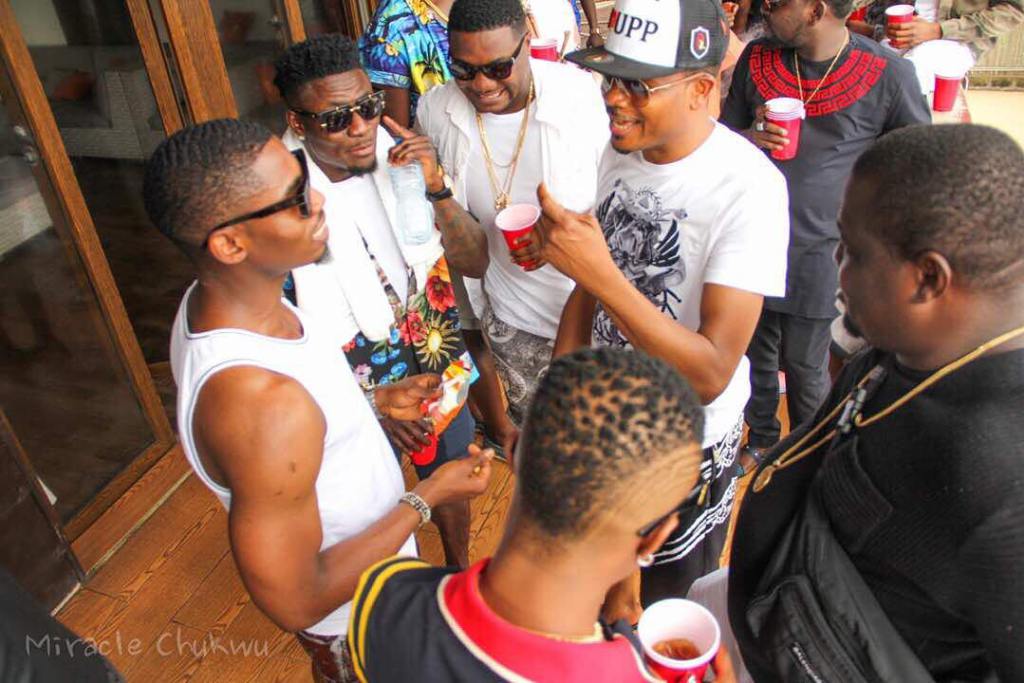 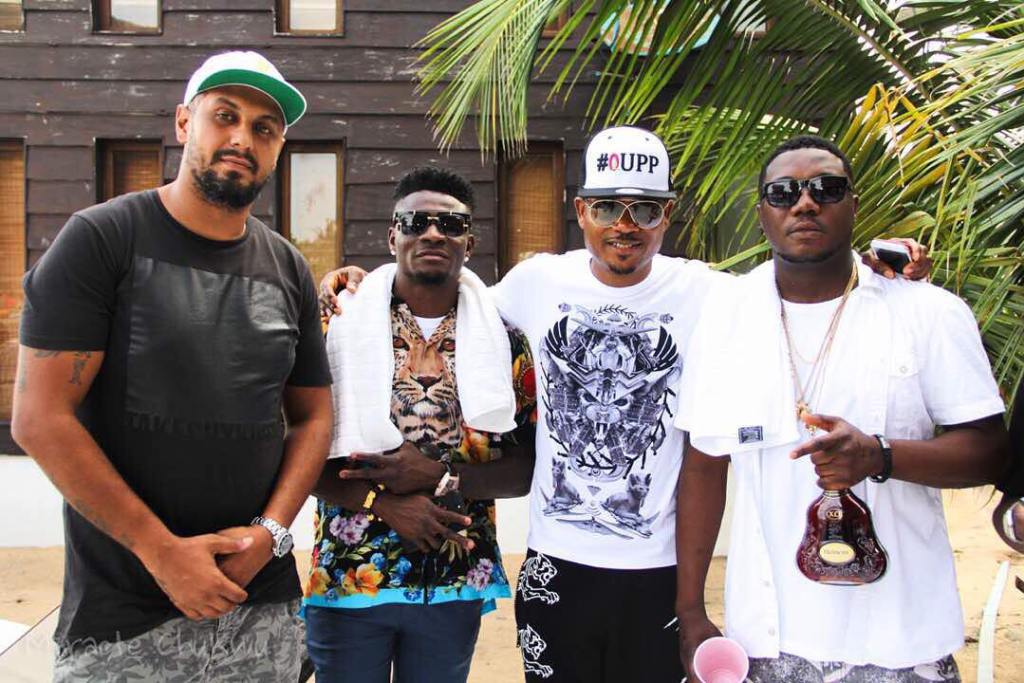 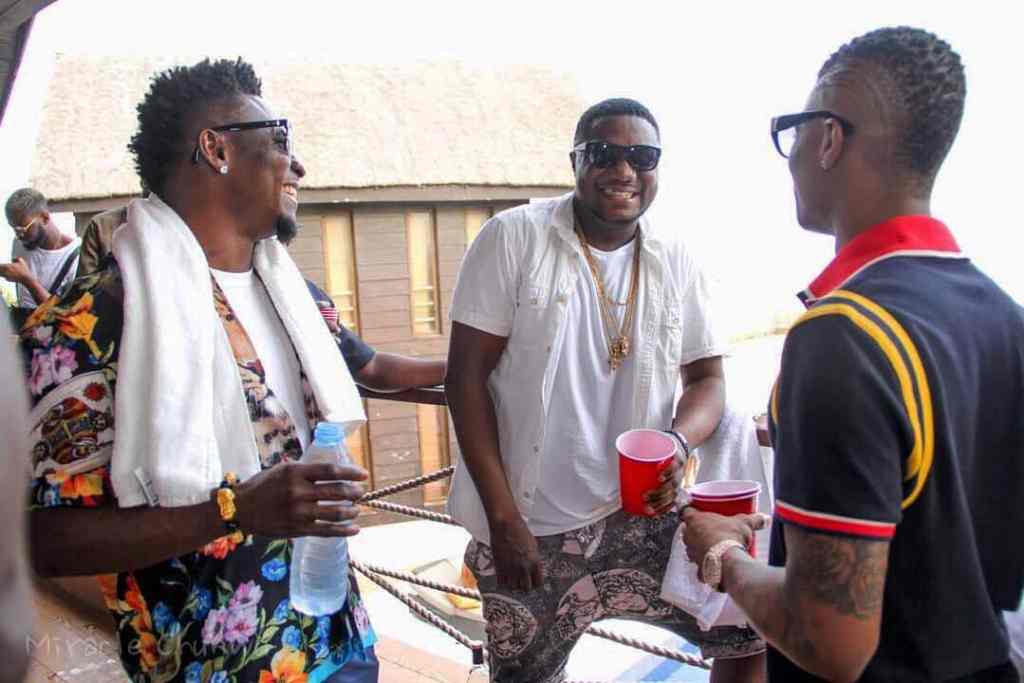 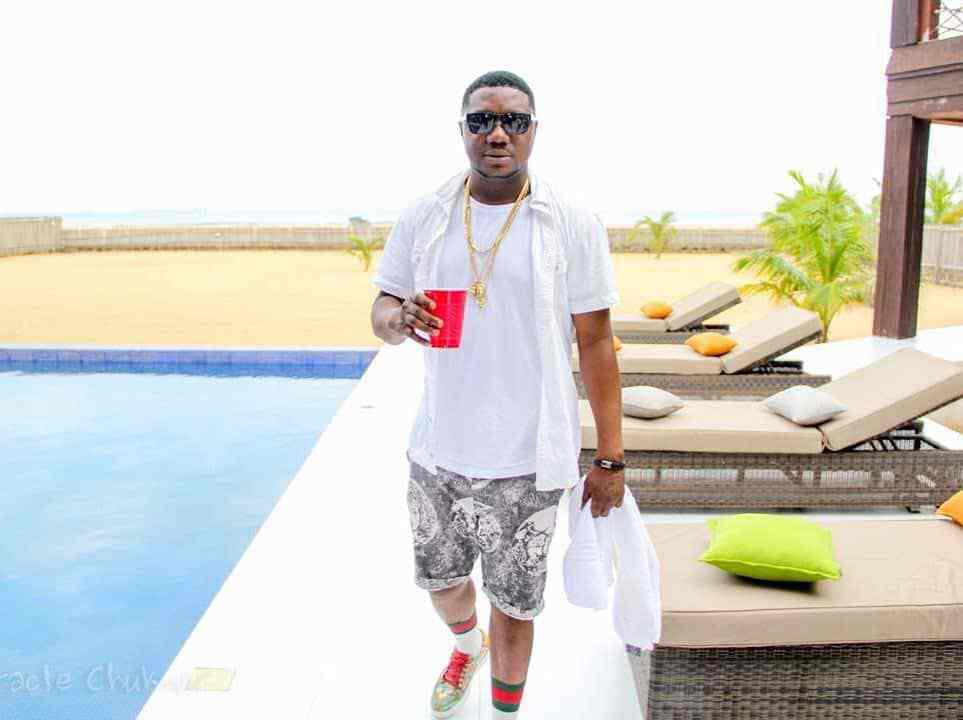 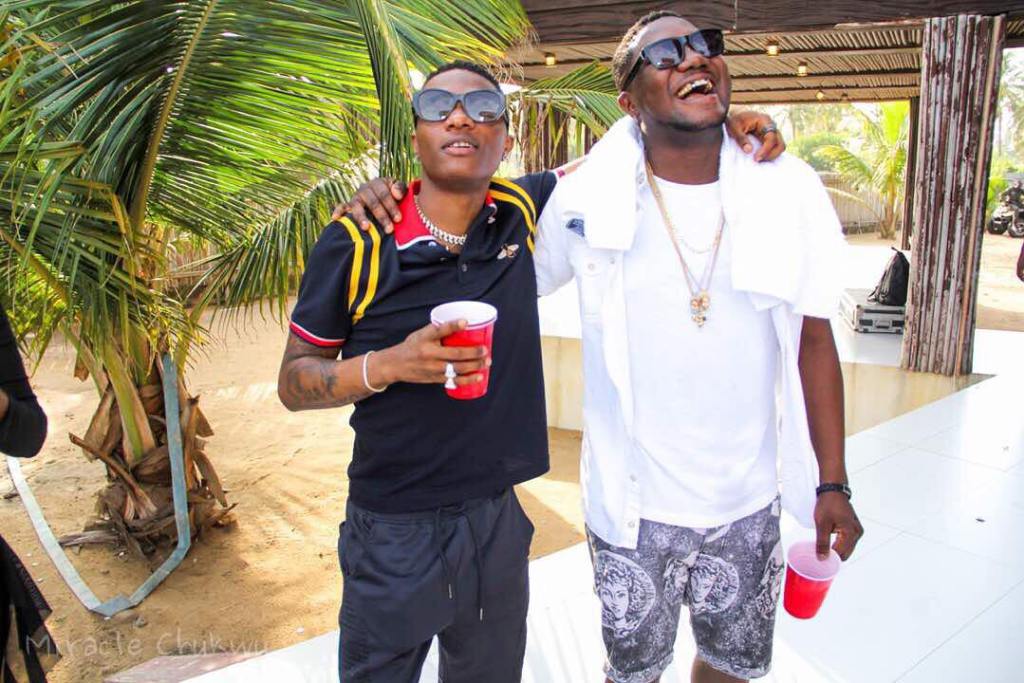 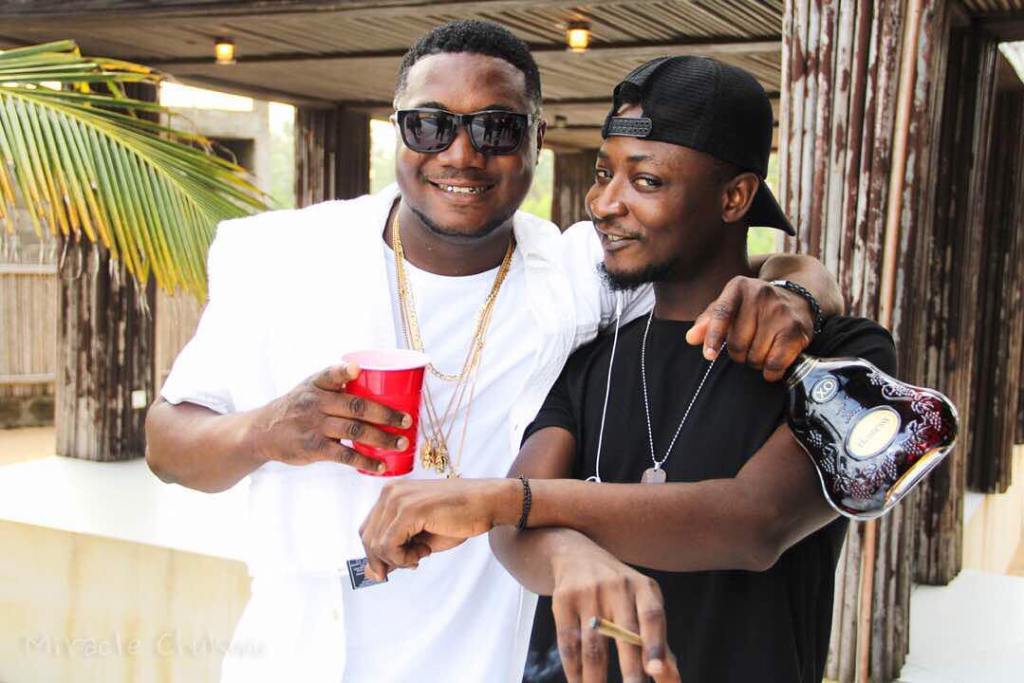 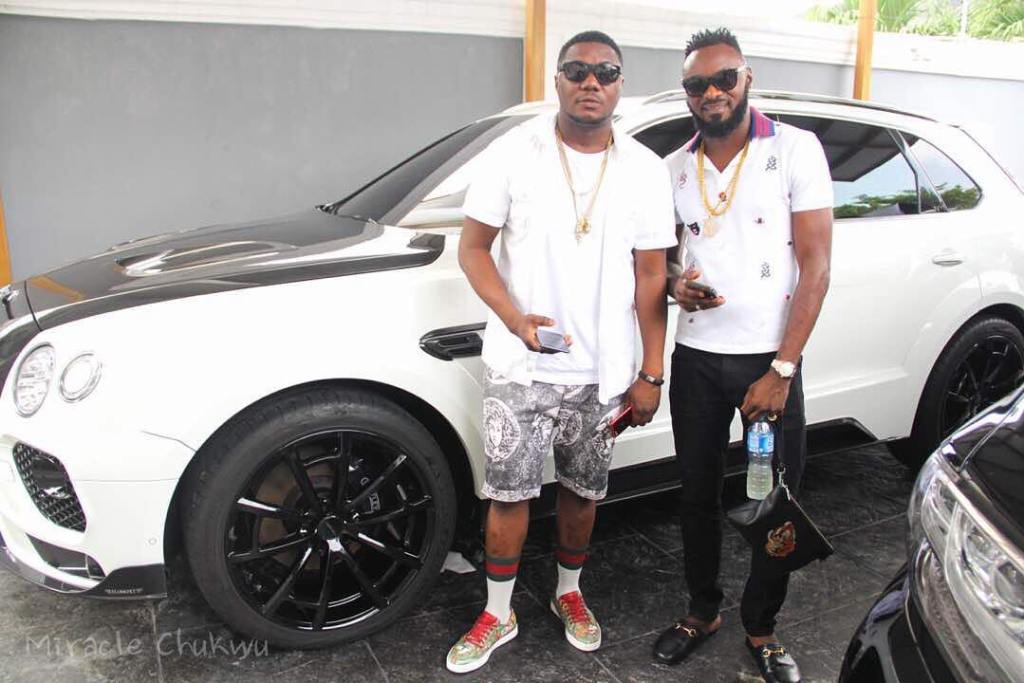 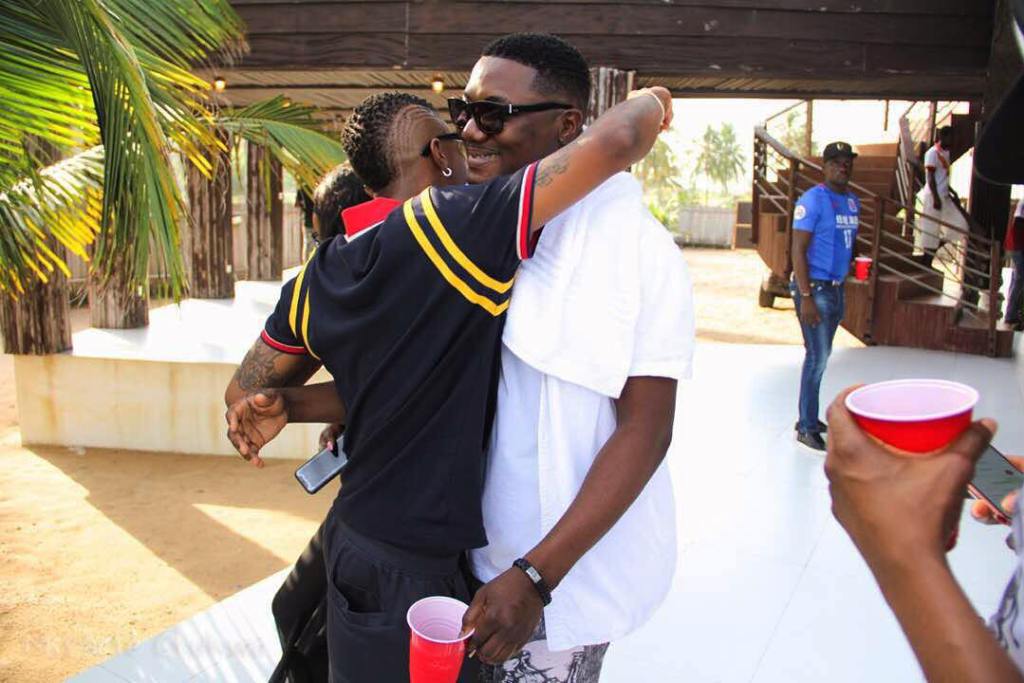 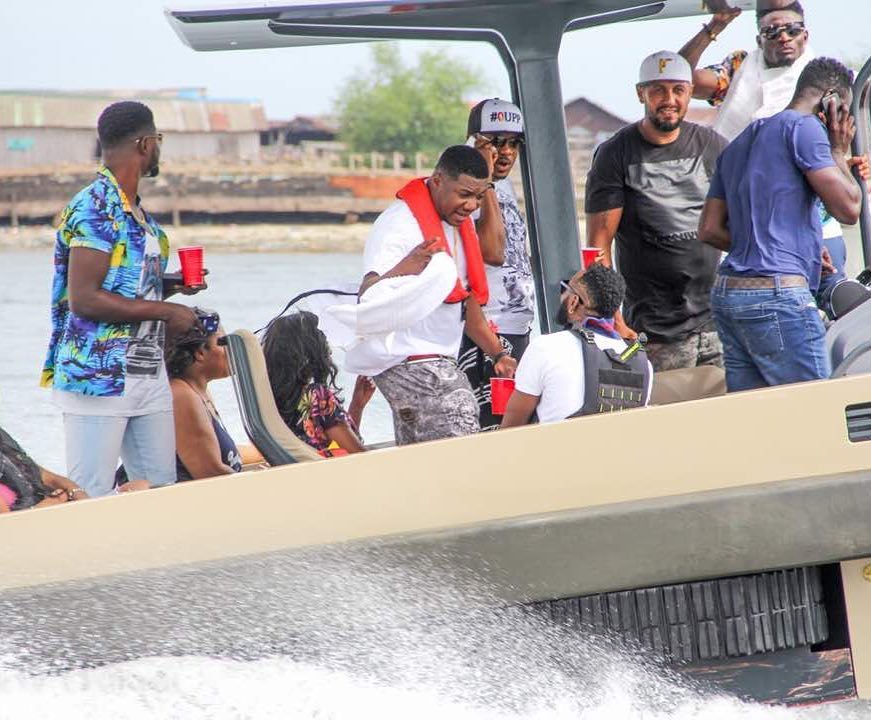 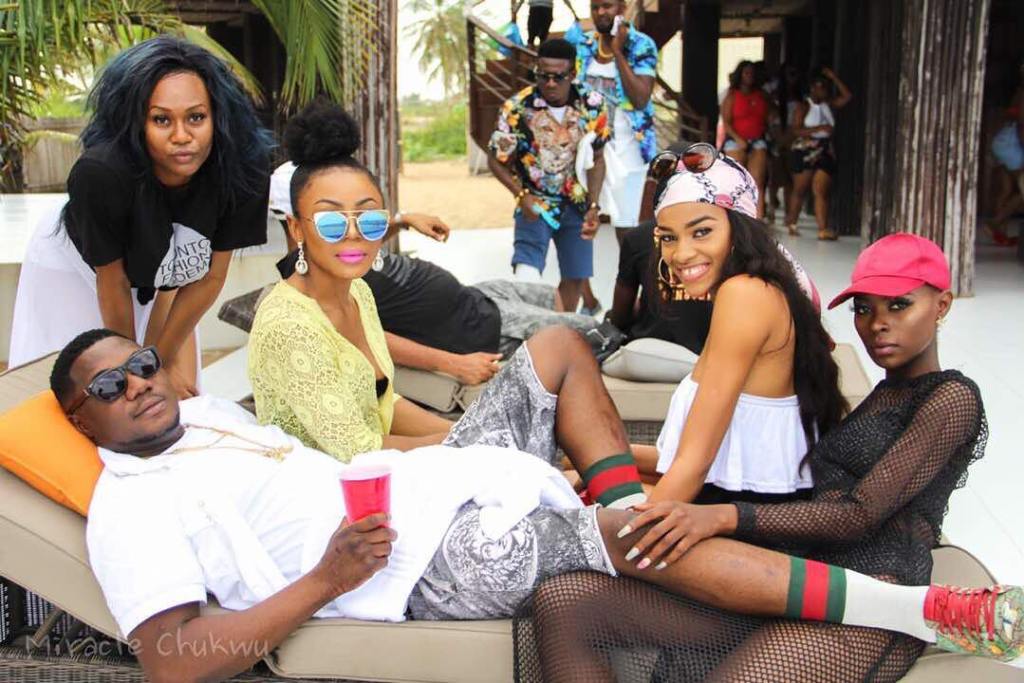